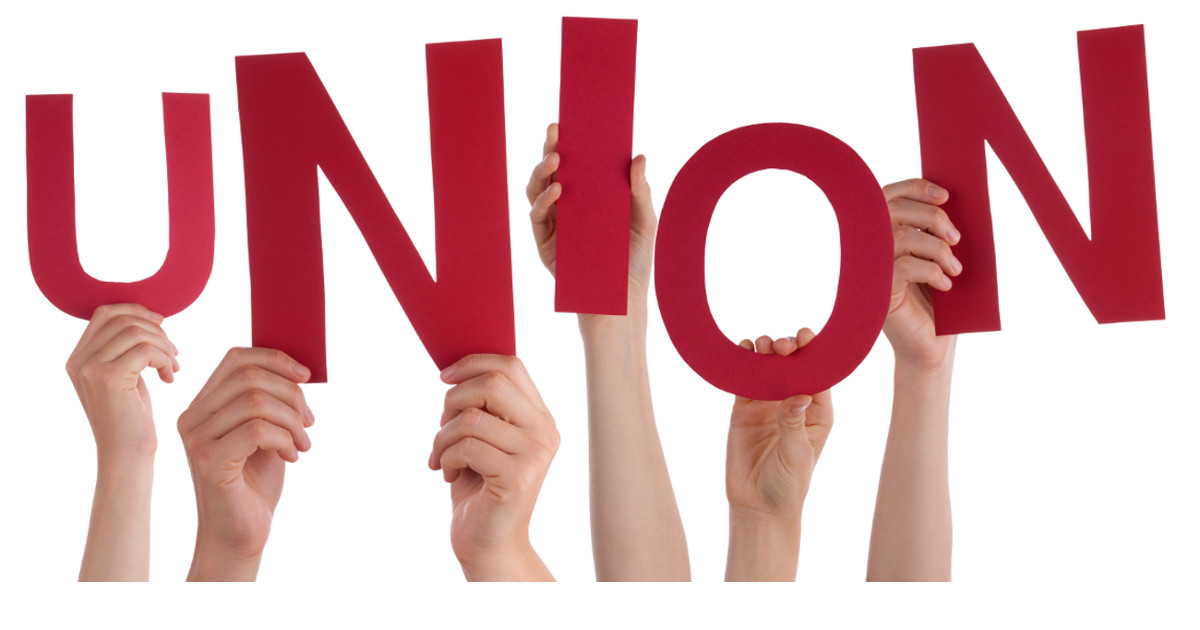 In Tuesday’s primary election, voters in Missouri voted on a referendum to repeal the state’s right-to-work law. A ton of money was spent by the unions and socialist Democrats to campaign against the right-to-work law.

I don’t live in Missouri, but am an avid St. Louis Cardinals baseball fan and for the past couple of months, I’ve seen many union ads while watching the games. The ads were telling voters that workers in right-to-work states make an average of over $8,000 a year less than in non-right-to-work states. Those commercials ran several times a game, but I never saw any commercials supporting the right-to-work law.

What those pro-union ads didn’t tell people is what states they were comparing to, because wages can vary greatly from state to state depending on the overall economy and cost of living. For example, it’s a lot more expensive to live in California than it is in neighboring Arizona.

Another thing the pro-union ads didn’t tell the people is that by being forced to join a labor union in order to work costs workers monthly dues to be paid the union. Those dues vary from union to union, what job you have and where you live. When I was a union member about 30 years ago, my annual union dues totaled up to hundreds of dollars.

The pro-union ads also didn’t tell the people that they use your union dues for political purposes, many of which you may not agree with. As a rule, unions donate to the political campaigns of anti-American Democrats, which many union members do not support and would not vote for. Worse yet, is that union members rarely have a say in the political activities that they use their dues for.

What the pro-union ads also don’t tell the people is that everyone is basically extorted into joining a union and paying dues in order to work in their trained field. I knew a man who was an electrical journeyman who had to move to a union state because of his parents. He quickly found out that he could not get a job anywhere without joining the union and going through the union in order to find a job. Then he was shocked when he saw how high his monthly union dues were.

Lastly, those pro-union ads didn’t tell the people that if the union decides to go on strike, you are not allowed to work and stand to lose your home and more. I’ve personally seen that happen to hundreds of union members working in Arizona’s copper mines a number of years ago. The union was on strike for over 9 months. How many of you can go 9 months without a paycheck?

It was reported on the news that the union representatives walked out of negotiations and wouldn’t consider meeting again for a month or two. The union reps were getting paid, but hundreds of miners lost their homes, cars and some even lost their families.

A former US Senator told me that unions are nothing more than organized socialist slavery, because the union owns your working career and extorts money from you, just so you can work.

Unfortunately, Missouri voters never heard the full truth about unions before they went to the polls. When the votes were counted, the state’s right-to-work law was voted down by the gullible people who were duped by the union socialists.