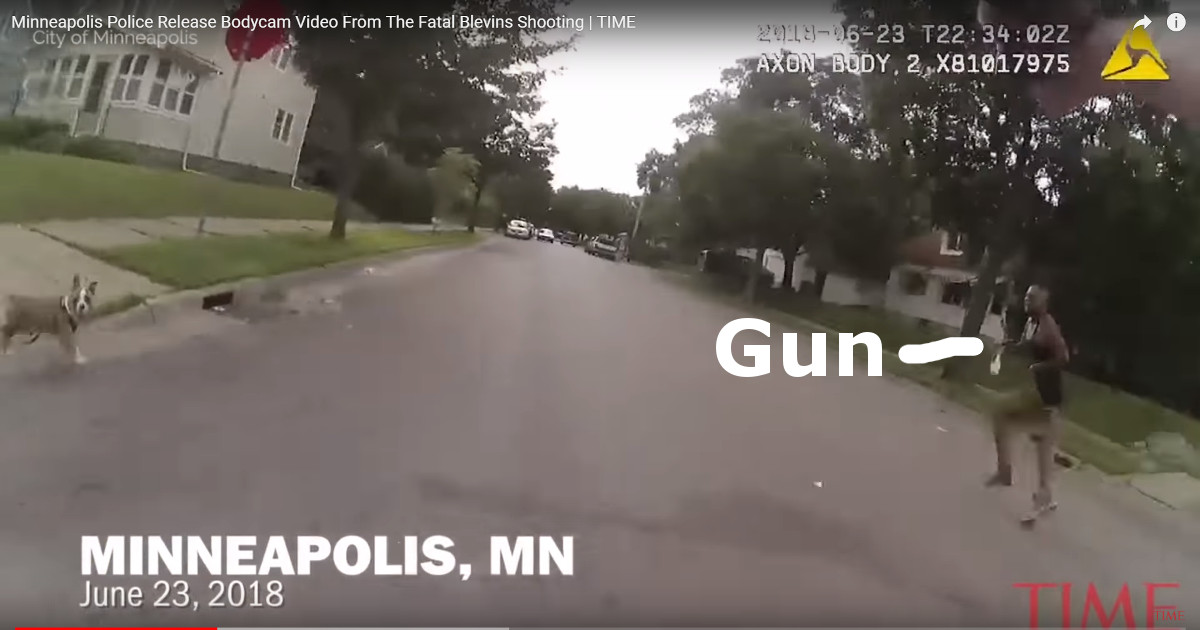 Once Barack Obama assumed residence in the White House, he began a campaign to ignite the fires of racial hatred in America. Along with the help of his racist Attorney General Eric Holder, Obama sided with black activists against America’s law enforcement community. This caused many black activists and others in the black American communities to demand special and preferential treatment. They somehow believed that they were above the law or didn’t have to obey with the commands of law enforcement and then vilify law enforcement for doing their jobs.

Cases in point were those of the shooting deaths of Michael Brown and John Crawford III and the choking death of Freddie Grey. All three were non-compliant with the police and all three died as a result. Had they complied with police, all three would still be alive today, but THEY CHOSE to disobey police, yet the black community wanted police charged with murder for doing their jobs.

As a result, many in the black community took to protests and demonstrations demanding justice, when in fact, justice was served. They just didn’t like how it was served.

The same thing is happening in Minneapolis and once again, it’s not the fault of police, but the fault of the young man who was shot and killed.

Some black activists are now saying that proves the police were prejudiced because they were looking for black man. WHAT??? The police were given a description and used that same description, which identified the person they sought as being black. It would have made no sense for the police on the scene to omit the color of their suspect’s skin.

When police did confront 31-year-old Thurman Blevins, they ordered him to stop and drop his gun. Had Blevins complied, he would have been arrested and he would still be alive. Instead, Blevins ran from the police and at one point in the chase, seen on the body-cam video footage, Blevins pointed his gun back at police as he ran. He was heard telling police not to shoot him and to leave him alone, but he CHOSE to disobey and he CHOSE to point his gun at police. That’s when police shot and killed Blevins.

After reviewing the body-cam video footage, prosecutors and the police department declared the shooting was justified because of Blevins’ actions. Mike Freeman, Hennepin County Attorney, stated:

“[…there was] ‘no basis to issue criminal charges against either officer,’ [because Blevins] ‘fled from the officers with a loaded handgun, refused to follow their commands for him to stop and show his hands, and then took the gun out of his pocket and turned toward the officers’.”

Guess what, the black community is up in arms, demanding that the two police officers be arrested and charged for shooting and killing a poor innocent man, just because he was black.

Ten years ago, before the Obama era, there would not have been a huge uproar or protests over the shooting death of Blevins. The community would have understood that the shooting was Blevins’ fault and not the police’s fault, but after 8 years of Obama’s racial hatred fueled black activists around the country, they only see that police killed a black man, regardless of what led up to the shooting. They don’t care that police were doing what they had been trained to do. They don’t care that Blevins defied police and pointed a loaded gun at police.

Yes, thanks to Barack Obama, black racism is still raging in America!