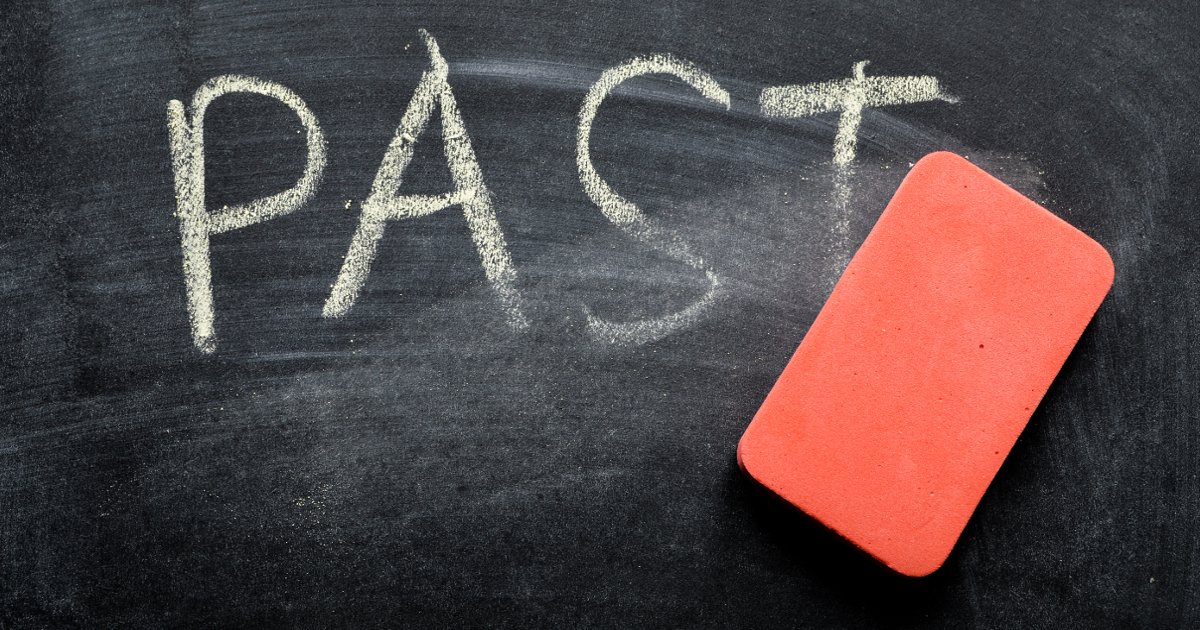 For nearly two decades, the socialists who have taken over America’s public education system has been busy re-writing history to eliminate most references to America’s Christian heritage. They’ve also tried to eliminate many of the historical figures and events involving conservatives, giving credit to non-Christian leftist activists.

Now, the mainstream media is following their example of re-writing history in order to push their warped socialist agenda. In this case, they are working hard to find ways to change what happened during the 8-years of Barack Obama in order to give him all of the credit for President Donald Trump’s economic boom.

(Investor’s Business Daily) – Growth: The stronger the economy gets under President Trump, the more desperate his critics are to hand credit over to Obama. Even if that entails changing the past.

A recent New York Times story says it all: “An Economic Upturn Begun Under Obama Is Now Trump’s To Tout.”

The article begins by admitting that “by nearly every standard measure, the American economy is doing well,” then spends the next 1,400 words arguing that the current good times have nothing to do with Trump’s economic agenda.

I’ll admit that there was some upward trend during the final year of Obama, but what America is experiencing now can easily be traced back to many of President Donald Trump’s policies, especially his tax cut plan. That gave a HUGE boost to the economy – more jobs, more take-home pay and more spending – all three of which are great for any economy and there is no way it had anything to do with Obama.