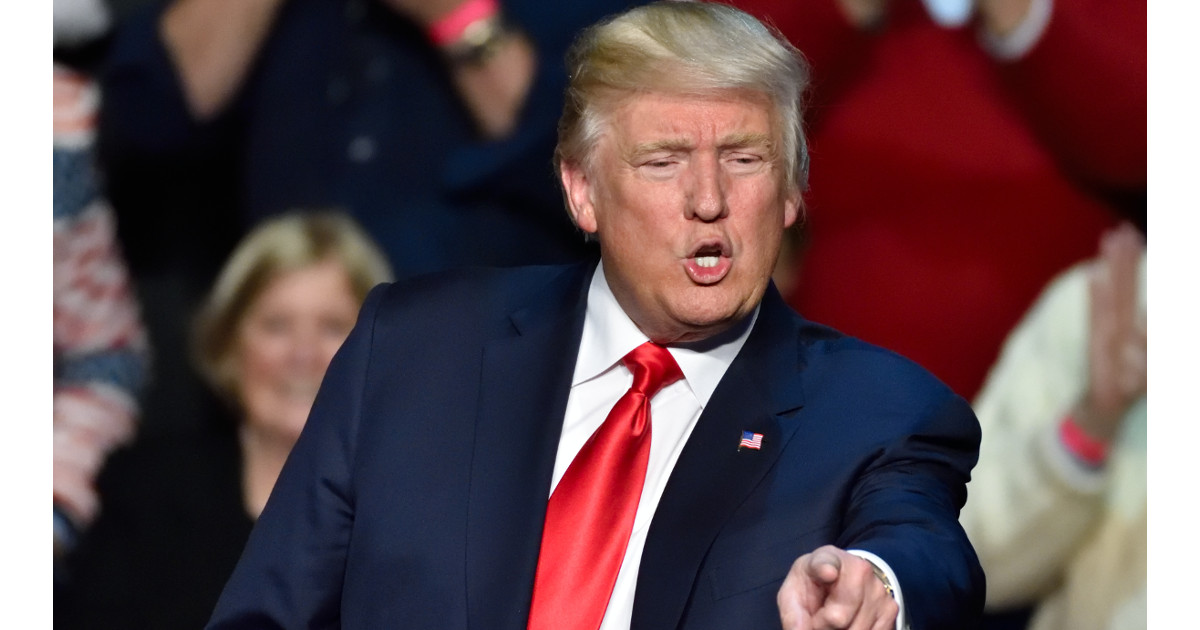 The anti-Trump Boston Globe coordinated a massive media protest against President Donald Trump on Thursday. Over 350 newspapers throughout America published Trump bashing editorials yesterday in response to Trump referring to the mainstream media as an enemy of the people. Some of the editorials published were no more than fake news and even though the newspapers knew it was fake news, they published them anyway.

The mass media protest prompted Trump to refer to the press as an opposition party. At Cabinet meeting yesterday, Trump told members of the media they could go or stay, referring to freedom of the press, before he slammed the biased fake news media.

(The Washington Times) – President Trump slammed The Boston Globe Thursday for coordinating a nationwide protest with more than 300 other outlets, saying it’s “in collusion with other papers on free press. Prove it!”

The Boston Globe, which was sold to the the Failing New York Times for 1.3 BILLION DOLLARS (plus 800 million dollars in losses & investment), or 2.1 BILLION DOLLARS, was then sold by the Times for 1 DOLLAR. Now the Globe is in COLLUSION with other papers on free press. PROVE IT!

Earlier in the morning, Mr. Trump declared “fake news media” to be the opposition party and bad for America on Thursday, as hundreds of newspapers protested the president’s constant media criticism.

If the media wanted to end Trump’s constant criticism of him, all they had to do was report honestly and with integrity, but they have intentionally chosen to escalate the rift between themselves and Trump by pouring gasoline on the fires of mutual dislike and distrust. Trump doesn’t help the situation with his constant attacks, but the media brought it on themselves from the very beginning by the way they unjustly reported about him.