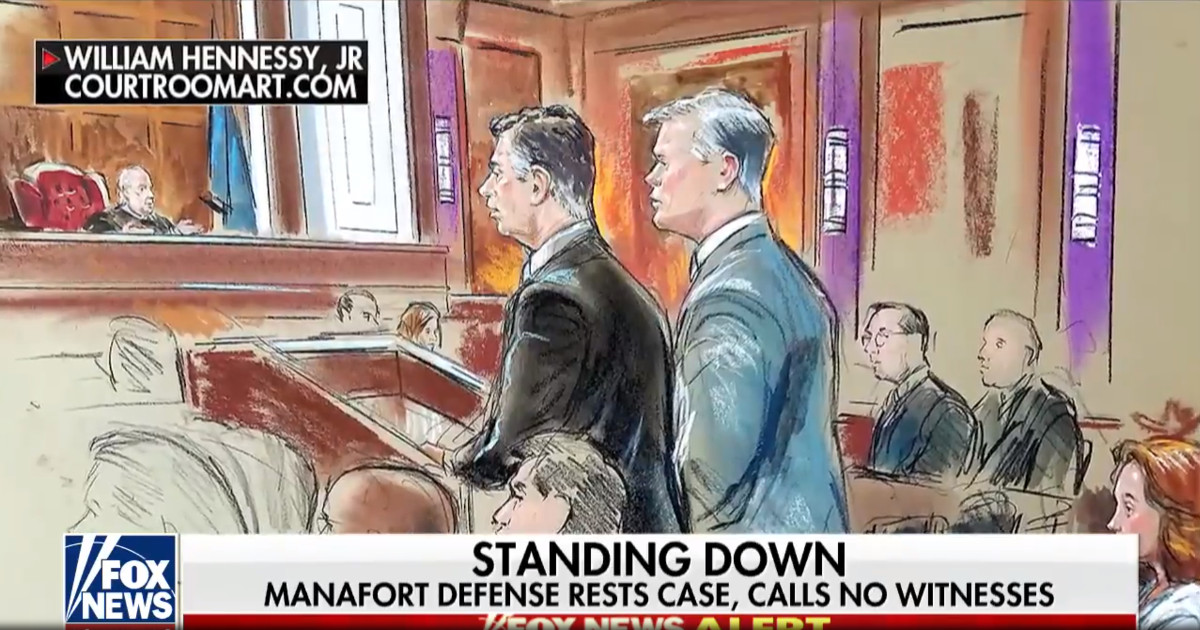 If you have ever been part of a criminal trial (jury, witness, spectator, defendant), you will know that in most cases, the prosecution bears the responsibility of burden of proof of the charges. Many a defendant has walked out of court a free person because the prosecution failed to provide enough proof for a jury to convict without any reasonable doubt and that’s what the defense of Paul Manafort is hoping for.

Manafort’s defense surprised everyone when he did not present a defense. Instead, during closing arguments, Manafort’s attorney claimed that the prosecution failed to prevent sufficient evidence that a crime had been committed by Paul Manafort and therefore, there is no grounds for a conviction.

Attorney Richard Westling reminded jurors that the government – and not the defendant – must “meet that burden.”

“It’s not even enough that they are highly likely guilty,” attorney Richard Westling said. “It has to be beyond a reasonable doubt. Hold the government to its burden ladies and gentlemen.”

After closing arguments conclude Wednesday, the case goes to the jury.

Earlier in the day, prosecutors used their closing arguments to paint the former Trump campaign chairman as a chronic liar, telling jurors Manafort is “not above the law.”

If found guilty of tax evasion and bank fraud, 69-year-old Manafort could spend the rest of his life in prison. If convicted, many wonder if Trump will pardon him or allow him to go to prison. If Trump does pardon him, Democrats will certainly start screaming foul, forgetting some of the infamous people that Obama pardoned.