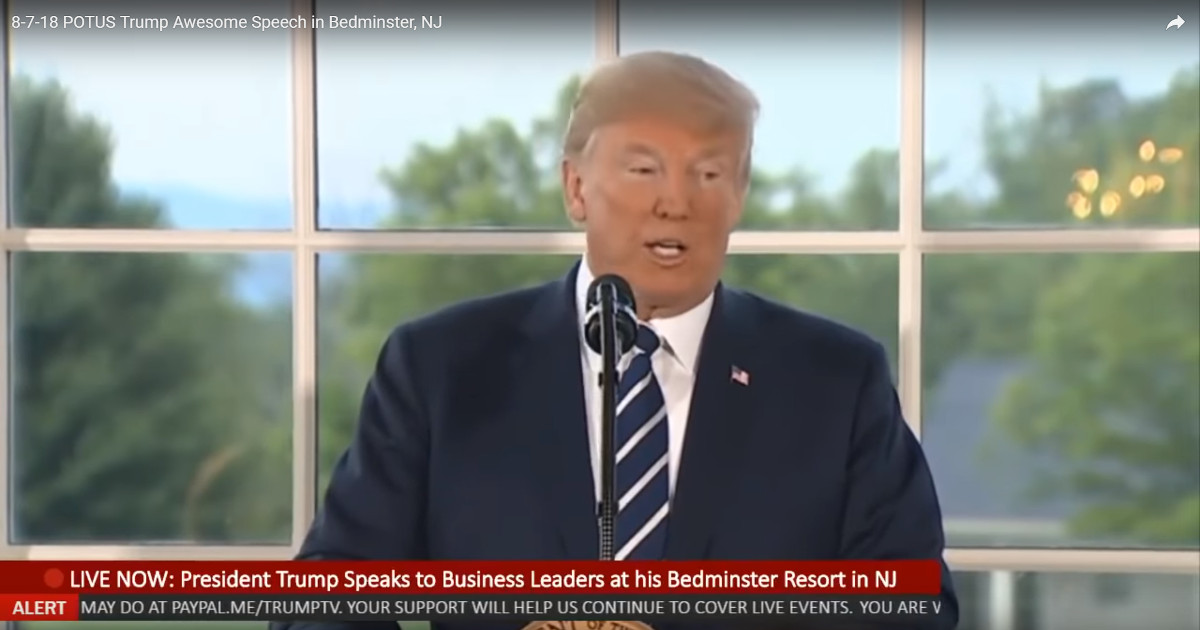 There is no secret that the violent left-wing activist group known as Antifa wants nothing more than to see someone kill President Donald Trump. This group, that has yet to be condemned by most Democrats or the mainstream media has using violence and threats of violence to trample on the rights of many conservatives.

Although Antifa wants Trump physically dead, about 100 newspapers nationwide are joining together for what amounts to a journalistic hit job on Trump and many are not hiding it. Some of these media outlets may even run anti-Trump fake news, just to join in the attempted character assassination of Trump.

(Canada Free Press) – Without ever blinking a jaundiced eye, 100 newspapers will follow the Boston Globe’s directive on Thursday with a collective hit job on President Donald Trump.

At press time, not a single newspaper had stepped forward to state that this is proof positive that there is no such thing as an objective free press; that what the Boston Globe is calling for is nothing less than a coordinated hate attack.

Why are they doing it? They’e doing it because they can

Defiant to the readers in roughly half of the country, the newspapers want it etched in stone, that President Donald Trump is wholly hated.

What they’re not saying is that he’s hated by the media, but not by 63 million and counting people from all walks of life.

In other words the failing and fast fading newspaper industry wants to perfect what they’ve been doing for almost two years: the character assassination of President Donald J. Trump.

Why are they doing it? …

Can you imagine the uproar if even a handful of conservative media outlets would have done something like this to Barack Obama? Some Democrats in Congress would call to have their FCC licenses pulled, but when it comes to a concerted effort to defame Trump, chances are, every Democrat in Congress will be praising the effort.

George Washington’s Warning About Alienating ‘Any Portion Of Our Country From The Rest’
March 1st, 2021 DC Dirty Laundry