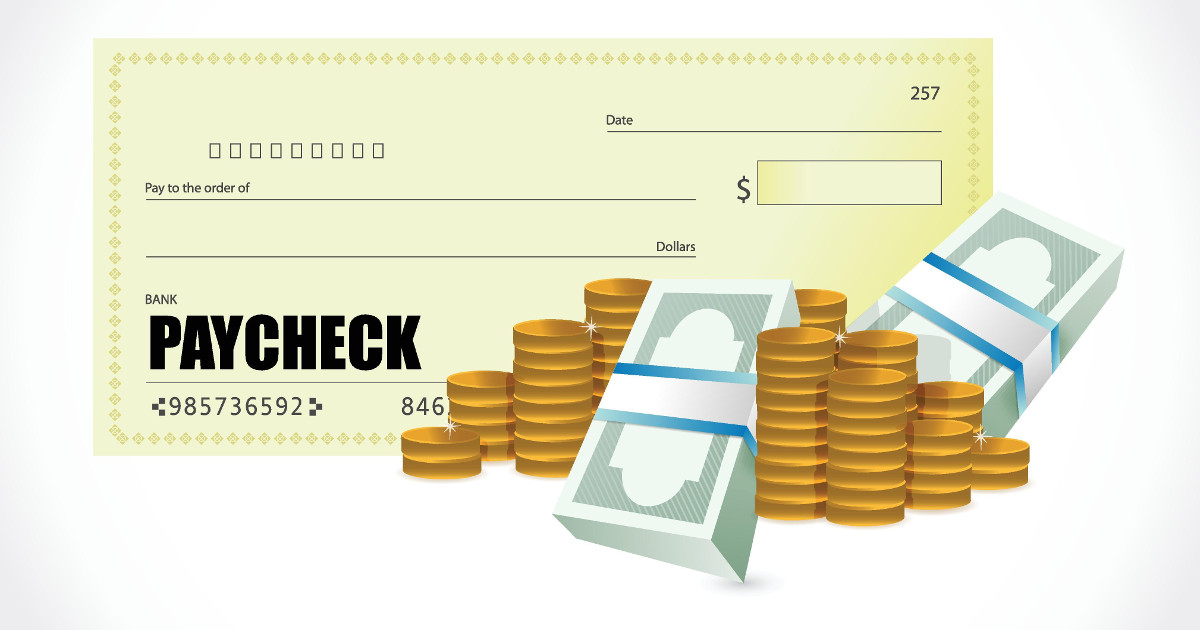 Barack Obama promised a booming economy with more jobs and higher wages. He promised more jobs for black Americans and Hispanics. Not only did Obama fail to keep his promises, but work conditions and pay got worse for many, not better.

Not only is the economy booming as Trump promised, but wages are now higher than before Obama took office.

(CNBC) – Compensation for workers rose to a nearly 10-year high in the second quarter as inflation pressures continued to percolate in the U.S. economy.

The employment cost index increased 0.6 percent for civilian workers in the three-month period ending in June, according to a Bureau of Labor Statistics release Tuesday. That brought the 12-month rate up to 2.8 percent, the highest level since 2.9 percent in the third quarter of 2008, amid the financial crisis and the Great Recession.

Significant wage gains have been a missing part of the economic recovery, with average hourly earnings increases barely keeping pace with inflation.

However, the ECI has been on a steady rise over the past year and a half. The index had struggled to stay above 2 percent for most of the period following the recession as the Federal Reserve kept interest rates low and inflation stayed well below historical norms…