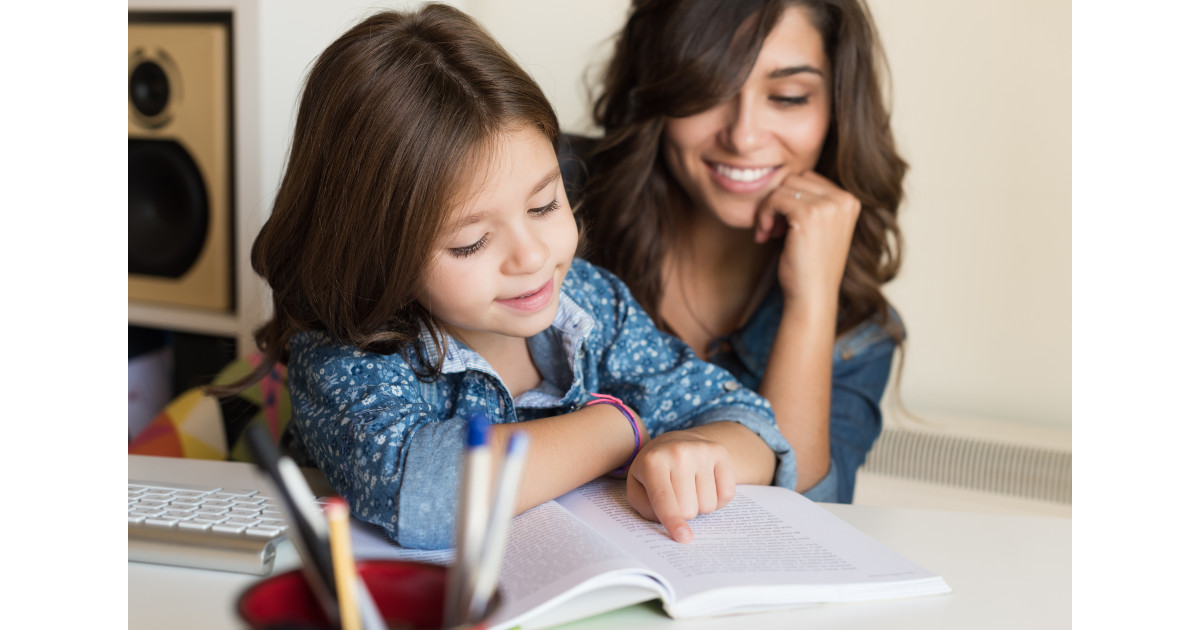 It seems that most Democrats have been against homeschooling for years and it’s no wonder, seeing the way that public education has been successfully brainwashing children to accept socialism and socialist philosophies.

This accusation is supported by the overwhelming outcry of so many students and young adults after it was announced that Donald Trump had defeated Hillary Clinton in the 2016 election. Dr. Frank Luntz, Founder and President of Luntz Global appeared on the CBS This Morning show back in February 2106 and shared his latest poll which supports what I’ve been saying for years about the goal of the public school system.

When asked which is the most compassionate economic system, 58% said socialism, 33% said capitalism and 9% said communism.  They believe that they can better achieve what they want in life with socialism and that the only thing holding them back is the economy which they blame on capitalism.

If you want more proof of how the public education system has been brainwashing our kids to believe in socialism, a poll conducted in February 2017 by the American Culture & Faith Institute, found that 44% of millennials preferred socialism over capitalism, compared to only 35% for older people.

Most homeschool families that I know of, usually Christian, reject socialism and many of the liberal agendas of Democrats and the far left. The more kids being homeschooled, the fewer there are being brainwashed into believing in socialism.

Some countries like Germany, make it illegal to homeschool because they insist that all kids attend government run schools. That’s why the Romeike family sought asylum in the US, because as Christians, they wanted to homeschool and control what their kids were taught. Germany had taken the kids from them once and promised to permanently do so again if they continued to homeschool.

In some places in the US, state officials, mostly Democrats who oppose homeschooling, have tried to make it difficult to impossible for many families to homeschool. One of those states is New Mexico, who recently instituted their Statements of Understanding of Home School Parent/Family, which contains 11 statements that all homeschool parents MUST sign in order to be allowed by the state to homeschool.

Most of the statements are the same as those for public schools, except one, which is not part of state law. Failure to comply with any of the 11 statements would result in mandatory attendance at a public school for the student(s).

“I understand that my home school student is subject to the provisions of the Compulsory School Attendance Law and is required to attend home school for at least the length of time of the school year that is established in the local school district. This requires at a minimum, my home school student must be engaged in instructional activities (which is not inclusive of lunch) for the following amounts of time annually based on a 180 day school year:”

“For students in kindergarten: two and one half (2½) hours per day for one hundred eighty (180) days OR four hundred fifty (450) hours per year;”

“Instructional activities can include a variety of activities that result in student learning (e.g., student practice and study, individual reading, attending civic events, visiting museums, learning about money and finances during shopping trips, etc.) and are not limited to direct text based instruction. There is no requirement that home school providers keep documentation or logs of instructional hours, and the Public Education Department will not request or require home school providers to produce such documentation.” (Sections 22-12-2(B) and 22-2-8.1(A)(1)-(3) NMSA 1978)

Technically, the requirement of the number of hours per day is NOT part of state law and according to the Homeschool Legal Defense Association, is a made up rule for homeschoolers. The legal organization has contacted the Public Education Department and advised them of the issue and, on behalf of homeschooling parents is vowing to fight for the rights of these parents.

After all, not every kid learns at the same speed. Some may need fewer hours to learn the same thing while others may take longer.

The bottom line is, educating a child is the responsibility of the parents, NOT the state, but states reject that premise and insists on having the kids so they can train them the way THEY want them to grow up instead of the way the parents want.