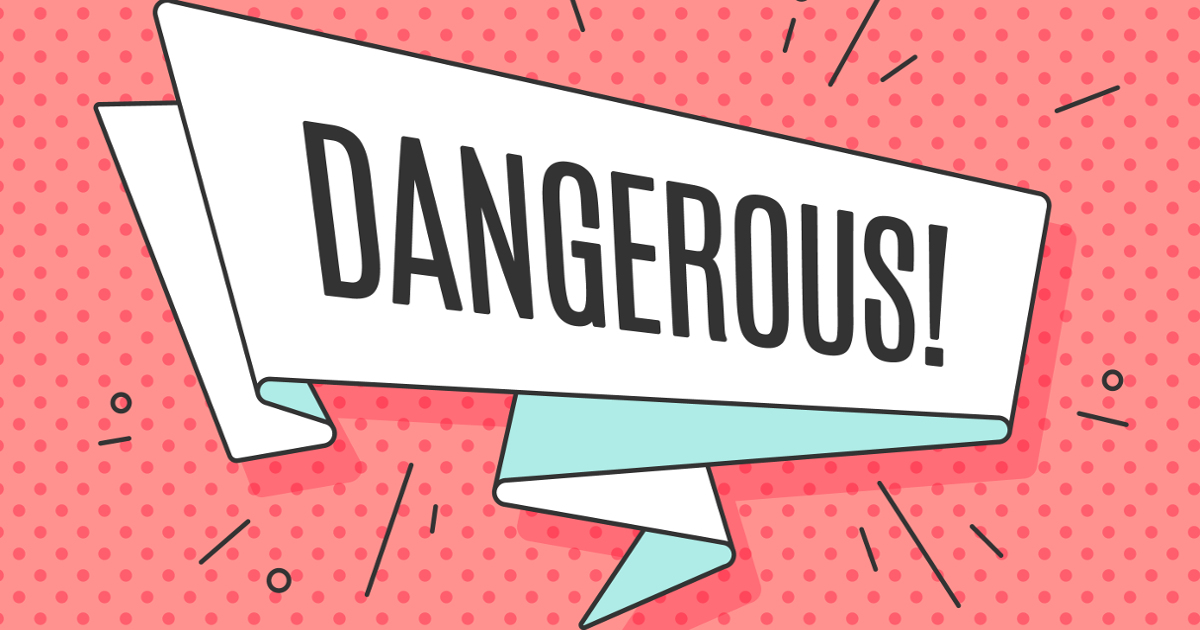 “On Tuesday, US District of Columbia judge John Bates ruled that President Donald Trump’s ending of DACA (Deferred Action for Childhood Arrivals) was illegal. The basis for Bates ruling was that Trump’s move to end the program was ‘virtually unexplained’. He gave the Trump administration 90 days to come up with a justifiable reason for ending the DACA program.”

At the time, I asked the question – ‘why is Trump’s ending of DACA illegal if Obama’s creation of DACA was legal?

Barack Obama created DACA via executive order on June 5, 2012. He took the action because Congress failed to pass any immigration reform bills, including the Development, Relief, and Education for Alien Minors Act (DREAM Act), and Obama decided to take himself to protect nearly 1 million illegal aliens. After all, he and his fellow Democrats needed to keep as many illegal aliens in the US so that they could illegally vote for Democrats in future elections.

To be eligible for DACA protection, illegal aliens must be between the ages of 12 and 35 at the time DACA was established. They had to have been 18 or younger when they illegally entered the United States and have lived here in the US for at least 4 years. They were required to have graduated high school or have a GED or been accepted to a college or university. They could not have a criminal record and all males were required to register with Selective Service.

Having their applications for DACA protection accepted, it provides the illegals with a 2-year work permit and the permits were required to be renewed every 2 years.

After 2 years, Obama and his fellow Democrats realized that not as many illegals applied for or qualified for DACA protection, so Obama took it upon himself to expand DACA protection to cover more illegals. His revision also changed the work permits from 2 years to 3 years.

Republicans challenged the revision made by Obama and a court ruled that the revision was unconstitutional and ordered the Obama administration to stop issuing 3-year work permits, but they continued to issue them for at least another month before being caught. For reasons unknown, the extension or revision was eventually allowed to be implemented, providing protection for over 800,000 illegal aliens, including 60,000 with arrest records, 10 of which were for murder.

Trump’s Department of Homeland Security announced in June 2017 that they were cancelling the 2014 extension, but would continue to honor the initial DACA. A month later, Trump told the nation he was ending DACA and that Congress had 6 months to pass an immigration reform bill that me this approval.

Congress failed and as Trump was prepared to put an end to Obama’s DACA and as the 6-month deadline was growing close, US District Judge John Bates ruled that Trump could not legally end DACA by executive order for no apparent justifiable reason. Bates gave Trump 90 days to provide a justifiable reason.

In his ruling, Bates wrote:

“For the reasons explained below, the government’s motion will be denied. Although the Nielsen Memo purports to offer further explanation for DHS’ decision to rescind DACA, it fails to elaborate meaningfully on the agency’s primary rationale for its decision: the judgment that the policy was unlawful and unconstitutional.”

What I don’t understand is that in Obama’s creation of DACA, he stated that it was a TEMPORARY program, which means that it had an end and Trump decided when to end it. Suddenly, one lone judge decides that although DACA was created via executive order, it’s somehow unlawful and unconstitutional to end it via executive order. Does Judge Bates really have the legal grounds to make this ruling? If he does, it means that any president can create programs via executive order but no other president will be legally allowed to end them. That is an extremely dangerous precedent, especially if another far-left socialist Democrat gets elected to the White House