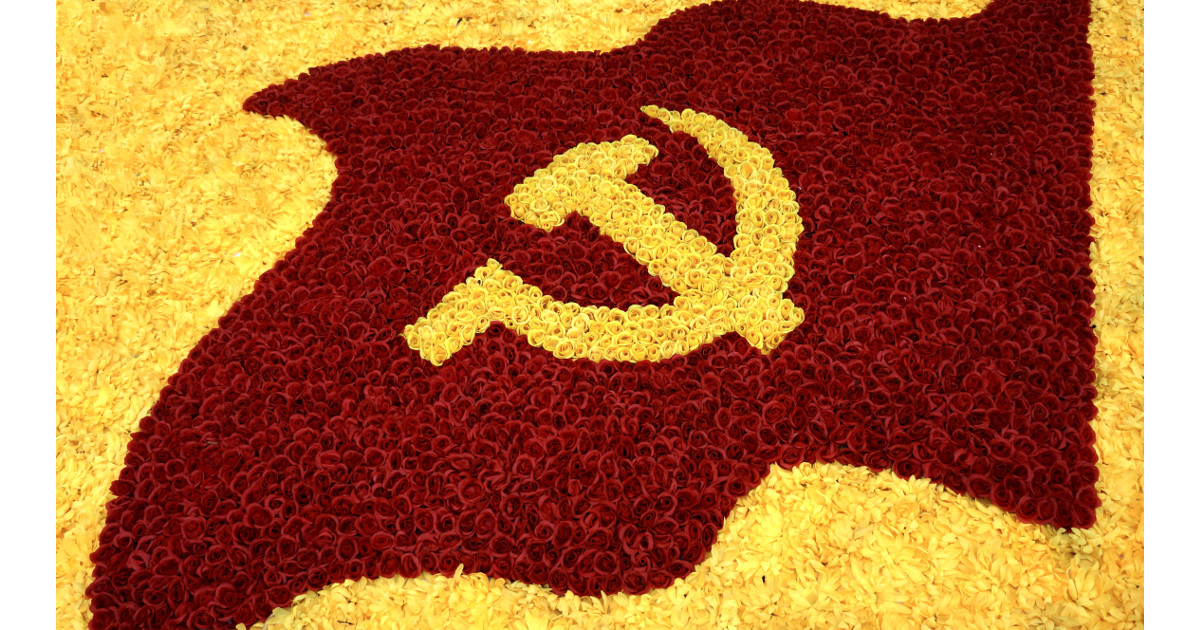 The strong showing of Sen. Bernie Sanders in the 2016 Democratic race for the White House should have been a wake call for America, but it wasn’t.

Sanders has frequently described himself as a socialist, as has the newcomer from the Bronx, Alexandria Ocasio-Cortez.

I can’t help but view Sanders and Ocasio-Cortez as Democrats who decided to come out of the closet to make their socialism public, just like homosexuals began doing a couple of decades ago.

When America was still a nation that had strong moral and social values, anyone admitting to being a homosexual or socialist quickly became social outcasts. They were treated as if they had a contagious disease.

Well, their homosexuality and socialism has been spreading across America just like a disease where both have become a serious epidemic that could well help lead to the death of America as we knew it.

I’ve shared before that socialists knew they could change America and its strong foundational values by brainwashing our kids via the public education system. Having our kids for 12 years of indoctrination has produced a generation that has discarded most of the morals and values that made and kept America a great nation.

Many conservatives, including myself, have been warning the public about this insidious danger known as public education, but those warnings have been falling on deaf ears.

In December 2000, Barna Research posted The Year’s Most Intriguing Findings, (No longer found on their website), which stated:

“A minority of born again adults (44%) and an even smaller proportion of born again teenagers (9%) are certain of the existence of absolute moral truth.”

The ACFI study discovered that nearly 44% of millennials prefer socialism over capitalism. I attribute that largely to the brainwashing of the public-school system. It also explains why Bernie Sanders (a self-professed socialist) and Hillary Clinton (a socialist by her actions) are so popular with the younger generation.

For the past decade, I’ve been saying that the Democratic Party is a socialist party due to their many socialist agendas and policies.

Well, according to a recent poll, it’s official.

“For the first time in Gallup’s measurement over the past decade, Democrats have a more positive image of socialism than they do of capitalism. Attitudes toward socialism among Democrats have not changed materially since 2010, with 57% today having a positive view. The major change among Democrats has been a less upbeat attitude toward capitalism, dropping to 47% positive this year — lower than in any of the three previous measures. Republicans remain much more positive about capitalism than about socialism, with little sustained change in their views of either since 2010…”

Sadly, many Democrats are misled by the hollow promises made by socialist candidates. They believe that socialism helps workers, when in reality, the eventual outcome of socialism is the enslaving of many workers to the socialist government.

Just talk to the people who live or lived in socialist countries and they will tell you that it’s not a good system. I have good friends who came to the US from a European socialist country. He described socialism as the enslaving of the many to provide for the elite few. He described how the government tried to control every aspect of their lives and if you weren’t loyal to the government, you usually ended up in jail or missing. He then described America’s Democratic Party as being pretty much the same as the socialist regime he and his family fled in Europe.

The really frightening part of this is, the American people embracing socialism will find out TOO LATE just how horrible living in a socialist country is. By the time they find out, it’ll be too late for all of us.