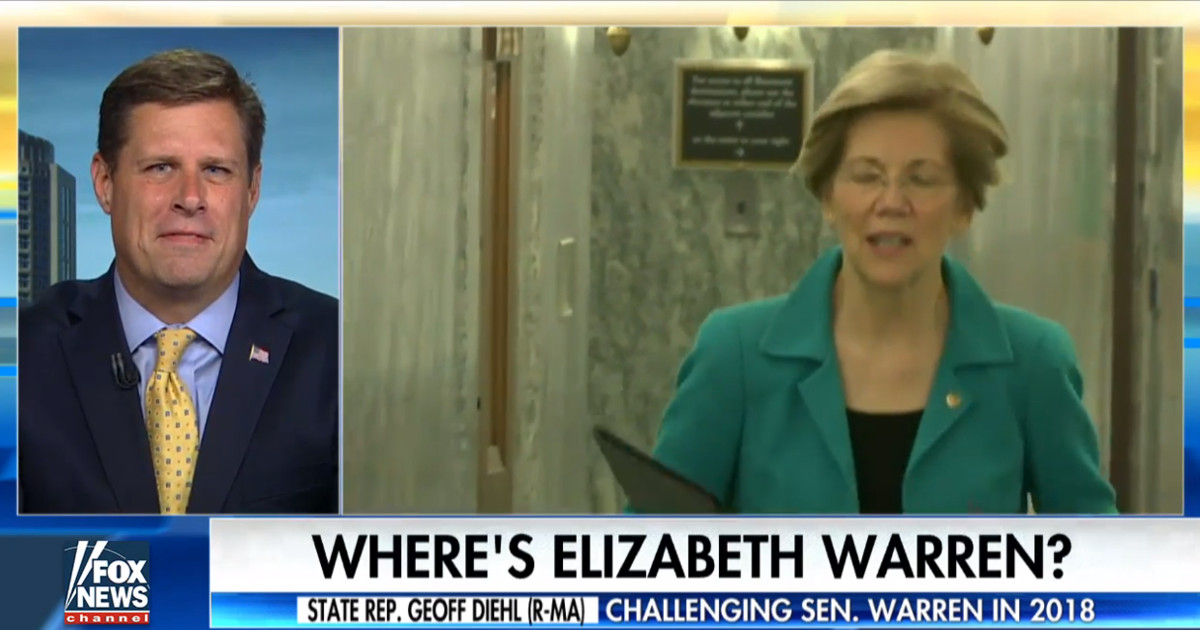 When will America start holding politicians responsible for their public statements?

Sen. Elizabeth Warren and many other Democrats have been criticizing Immigration and Customs Enforcement agents for doing their jobs of enforcing America’s immigration laws. They have called for the elimination of ICE, which put the country in grave danger not only from illegal immigration but also for all of the illegal goods brought into the country.

Eliminating ICE is as absurd and dangerous as eliminating other forms of national defense like the military. (Just a quick note, the way Obama worked to gut much of the military including over 70% of our nuclear arsenal, it seemed as though he wanted to eliminate our military or make them so weak that they would be useless in the event of an attack.)

When our federal politicians go public with the harsh criticism they have had for ICE, they need to understand that their words will drive some people who hold similar views, to take violent action. In the case of Warren and her criticism of ICE, Massachusetts State Rep. Geoff Diehl believes that her words are what helped drive Brandon Ziobrowski, 33, of Cambridge, Massachusetts to offer a $500 bounty for the heads of any ICE agents. He tweeted:

“I am broke but will scrounge and literally give $500 to anyone who kills ICE agent. @me seriously who else can pledge get in on this lets make this work.”

Diehl is running against Warren for her seat in the US Senate and he believes that she and others bare some of the responsibility for what Ziobrowski did in offering the bounty and he is right. This is not the first time the words of politicians have driven someone to such measures.

Remember George Zimmerman and Trayvon Martin? Barack Obama and then Attorney General Eric Holder were very critical of Zimmerman and claimed that he was racially motivated. Consequently, the New Black Panthers offered up a bounty for Zimmerman’s head. The difference being is that Ziobrowski was arrested on a charge of the use of interstate and foreign commerce to transmit a threat and injure another person. No one from the New Black Panthers was ever arrested for offering a bounty on Zimmerman’s head. But you have to remember that Obama marched with the New Black Panthers in 2006 and then ordered Holder to drop the voter intimidation case against 2 members of radical racist group, even though there was video evidence of their crime.

Remember the school shooting at Columbine High School in April 1999? The two students, Eric Harris and Dylan Klebold had been told for years that evolution and survival of the fittest was true. Before they went to their school and killed 13 classmates and wounded 21 others, they wrote about how evolution had led them to this. One of the boys was even wearing a pro-evolution shirt with the inscription ‘Natural Selection’ during the horrific shootings.

Public officials have to be careful what they say and it’s time they are held accountable for their statements, especially when those statements drive some people to extreme measures.