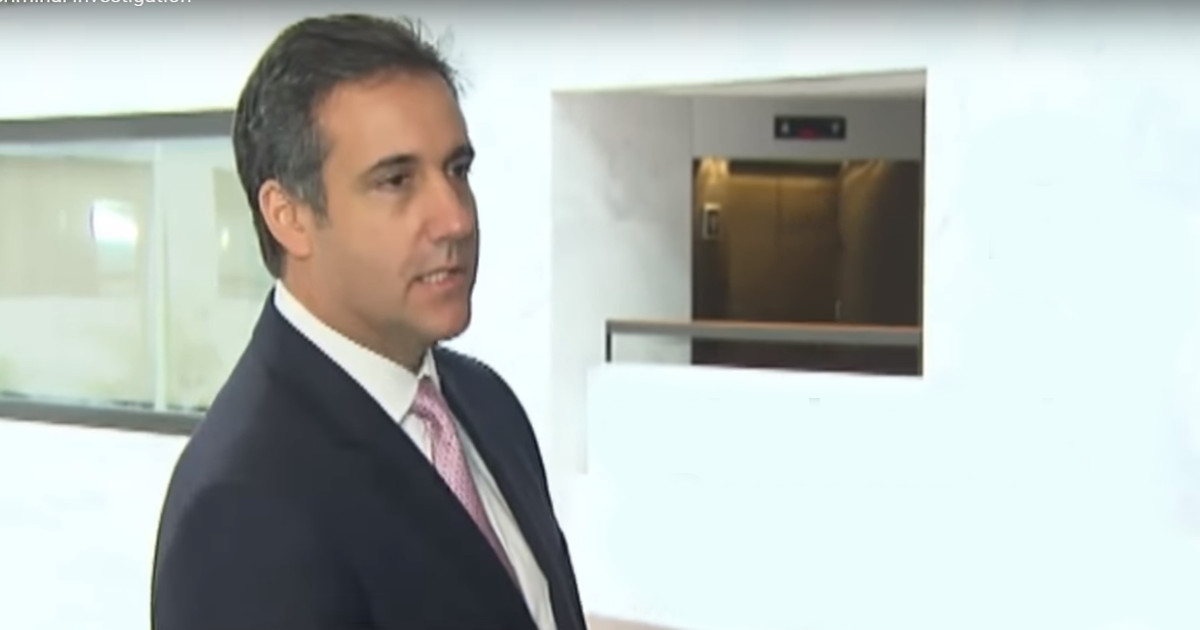 When Special Counsel Robert Mueller indicted former Trump campaign manager Paul Manafort for un-related crimes, many felt that Mueller’s only motive was to get Manafort to turn against Trump to save his own skin. However, it apparently didn’t work, so Mueller had to find another Trump ally to try to turn and mand are speculating that he may have found just the right victim.

In charges that are also unrelated to Mueller’s purpose for the special counsel investigation, he has found grounds to charge Trump’s former personal attorney, Michael Cohen.

Reports are flying around that Cohen is in the process of negotiating a plea deal to try to save his own neck and Democrats are salivating at the thought that Cohen could turn against Trump and provide Mueller with something he can use against the President.

(Constitution.com) – Given the vast network of nonsense that we’ve already endured in the case of Robert Mueller’s #RussiaGate investigation, it should come as no surprise that yet another new wrinkle has developed this week.

For years, the left has been insinuating an incredibly offensive concept:  That Donald Trump is somehow Kremlin-connected, and that this fact is the sole reason that he was elected over Hillary Clinton in 2016’s presidential contest.  Of course, this is simply untrue.  Hillary Clinton may very well have been the most corrupt candidate to ever put their hat in the ring and the American people knew it.

Still, the left needs a scapegoat, and, by God, they are going to find one even if it takes scaring the daylights out of former Trump lawyer Michael Cohen in the process…

It seems that Mueller, Democrats and the media would finally realize that Trump has nothing to hide, which is why has been so cooperative with the investigation and not tried to do anything to stop it. He has not used executive privilege and he also waived attorney-client confidentiality when allowed White House attorney Don McGhan to be interviewed for 30 hours.