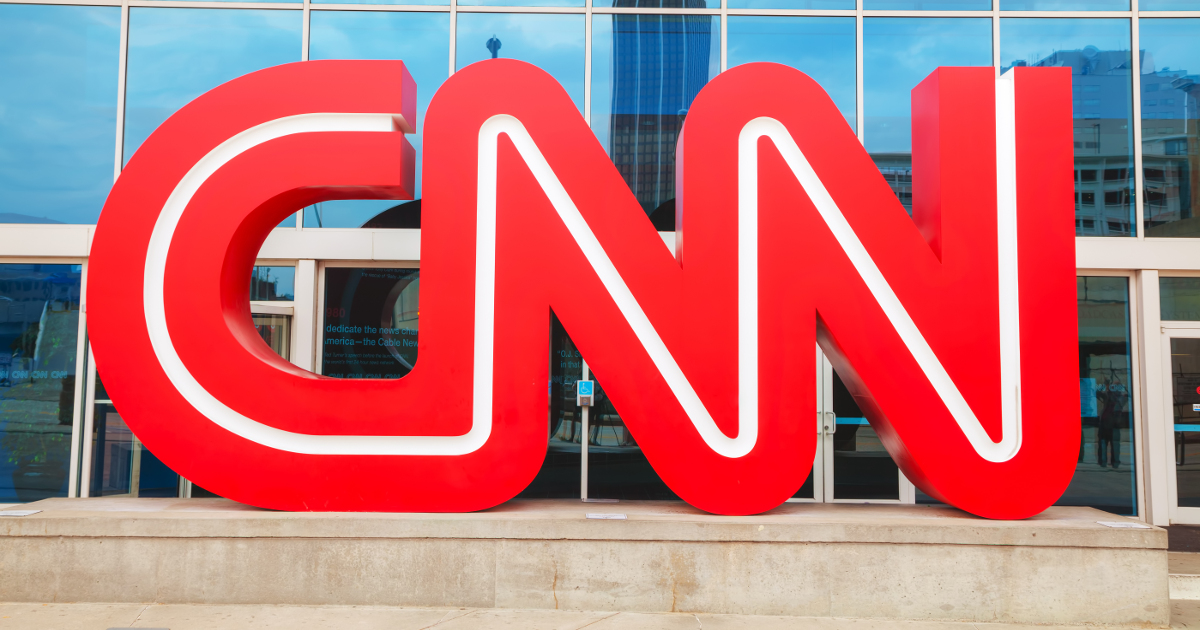 Yellow journalism fails to describe the depths to which CNN has sunk. They fell below the level of yellow journalism when they began publishing so many fake news stories in an effort to smear and undermine the presidency of Donald Trump. In fact, yellow journalism is leagues above where CNN is and then they pull a stunt that sends them even lower.

In their latest anti-Trump campaign, CNN filed a lawsuit seeking as much personal information as possible on the jurors hearing the trial of Paul Manafort. Upon learning about the lawsuits, many jurors feared going home after the week’s court proceedings. They didn’t know what to expect and felt that CNN was invading their privacy and putting them in harm’s way.

(Constitution.com) – Jury deliberations have begun in the case against Paul Manafort; the first of presumably several trials to emerge from the #RussiaGate investigation being conducted by Special Counsel Robert Mueller.

Mueller, who was appointed after a wild conspiracy theory regarding Russia’s supposed influence within the Trump campaign went mainstream, has charged Paul Manafort with a series of crimes unrelated to President Trump’s alleged “collusion” with the Russian government in his harrowing defeat of Hillary Clinton back in 2016.  The jury in the case is heading home for the weekend as their tedious task has begun, but not all is well within the group.

In fact, some are terrified of what could be waiting at home for them in this controversial case, particularly due to a lawsuit by CNN to gain access to their personal information…

If anything happens to any of these jurors or their property, they need to file a major lawsuit against CNN. If CNN prints or makes their personal information public and it causes any problems, again, they need to sue CNN for as much as they can possibly get. What CNN did is no different than when organize crime threatens jurors before a verdict is rendered, begging the question if CNN is guilty of intimidating the jurors? Of late, it seems that CNN stands for Criminally Negligent Network!