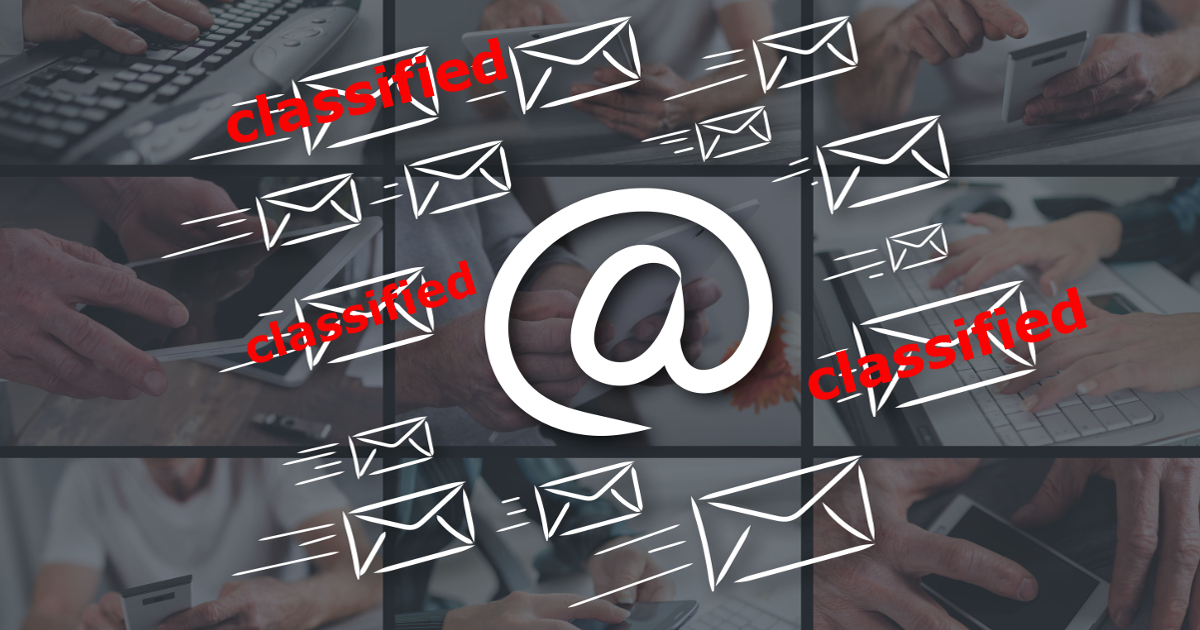 While Democrats are still calling for the head of Donald Trump and placing their hope in the investigative witch hunt being carried out by Robert Mueller, the pile of evidence against Hillary Clinton continues to pile up. Yet, our worthless Attorney General Jeff Sessions continues to ignore his duty and just turns a blind eye to Hillary’s crimes.

Don’t forget, when Sessions became Attorney General, he stated that he would not prosecute Hillary Clinton. Between the refusal to hold Hillary Clinton accountable for her criminal actions and his recusal of everything dealing with Russia, President Donald Trump should have removed Sessions then and there and replace him with someone who would uphold the laws of the land and prosecute criminals for being criminals, not giving them a free pass regardless of who they are.

To add to her crime, Clinton told members of Congress, the courts and the American people first that all of her emails were accidentally deleted, which was a lie. She said they were un-retrievable, but they were retrieved. The she swore time an again that she NEVER used her unsecured sever for any classified or sensitive State Department business.

Through requests and lawsuits using the Freedom of Information Act (FOIA), it’s been revealed that not only did Clinton send and receive classified information via her private unsecured server, but some of those classified emails were also found on the laptop of former Rep. Anthony Wiener, the husband of Huma Abedin, one of Hillary’s closest aides and confidants.

And guess what? More classified emails have been found to further add to the evidence of Hillary’s crime as reported by Judicial Watch:

“All emails sent or received by former Secretary of State Hillary Rodham Clinton in her official capacity as Secretary of State, as well as all emails by other State Department employees to Secretary Clinton regarding her non-‘state.gov’ email address.”

“We have now released two batches, 184 pages and 45 pages, of newly uncovered emails that were sent and received over Clinton’s unsecure, non-“state.gov” email system. Five of them contain classified information.”

“The documents are part of the accelerated schedule of production ordered by U.S. District Court Judge James E. Boasberg, which requires the State Department to complete processing by September 28, 2018. The remaining documents are part of the 72,000 pages recovered by the FBI in its investigation into Hillary Clinton’s illicit email server. These new classified and other emails appear to be among those that Clinton had attempted to delete or had otherwise failed to disclose.”

“The new documents include material classified ‘confidential’ on negotiations between Northern Ireland and UK, as well as negotiations with Israel, Palestine, and France. They also include a reference to a Clinton meeting with controversial leftwing billionaire George Soros, and advice to Clinton from Sid Blumenthal, who was barred from a State Department position by the Obama administration and regardless continued to advise her on matters of state.”

It’s time the American people demand justice concerning Hillary Clinton. She has gotten away with far too many crimes dating back to her days as an attorney in Arkansas. If Jeff Sessions won’t do his sworn duty as Attorney General, then the American people need to demand that President Donald Trump find a new Attorney General who will do his or her job and hold Hillary Clinton accountable for her illegal actions.