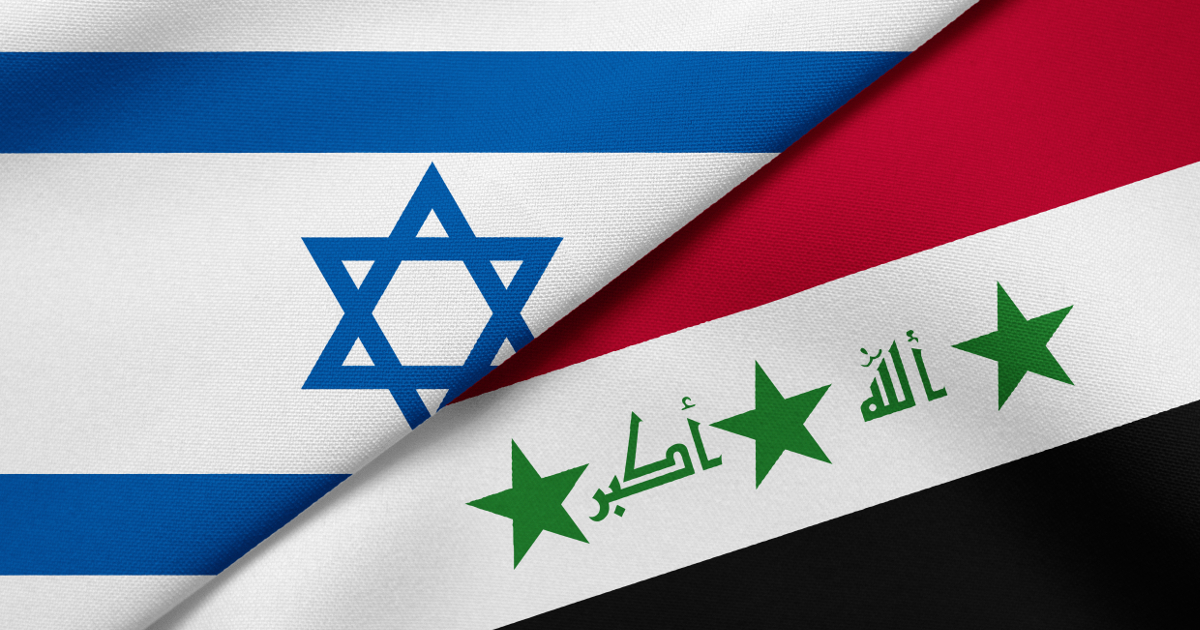 Many Democrats are making gun control a major campaign issue this year for the midterm elections. They are trying to convince the American people that passing more gun control laws will somehow help reduce gun violence and mass shootings, like the one that just took place in Jacksonville, Florida on Sunday at the gaming event at a local mall, as if criminals would somehow obey the law.

Anti-gun Democrats are constantly pointing to the examples of other countries who have gun bans and low crime rates.

They often point to Great Britain as an example of a nation that has banned the private ownership of most guns, with some exceptions for hunting. What they aren’t telling the American people is that a growing number of British citizens are calling to get their guns back. The growing number of terrorist attacks have many Brits wanting the ability to protect themselves.

Democrats also point to Australia, another country that banned guns from private ownership. What they aren’t telling the American people is that when guns were banned, many crimes skyrocketed. According to the National Firearms Agreement private citizens were forced to turn over the banned weapons in a government buyback system. Beginning on October 1, 1966 through September 30, 1997, the Australian government spent $500 million in purchasing and destroying more than 631,000 banned guns. Howard and other politicians promised the citizens of Australia that they would be safer now that these horrible weapons had been taken off the streets.

However, that was not the case!

Since Australia banned semiautomatic rifles, shotguns and pump action shotguns the gun crime rates have skyrocketed throughout the country.

If Democrats want to look at other countries, let’s look at two more – Israel and Iraq.

Since 2015, Israel has taken steps to make it easier for their citizens to obtain a firearms license as reported:

“Along with the new regulations, the Ministry of Public Security has made it easier for eligible Israelis to navigate the licensing process. The government has posted a video explaining the licensing procedure on YouTube and has developed an easy-to-use web application to help citizens determine their eligibility.”

“According to the AFP item, the changes mean that an additional 600,000 Israeli are qualified to obtain a license. However, an official from the Ministry of Public Security estimated that about 35,000 Israelis will take advantage of the new rules.”

One would expect Iraq to make it more difficult for people to purchase and possess a firearm, but that’s not what’s happening, as reported:

“As for Iraq, citizens of that turbulent nation also have new options for self-defense. This week, Reuters reported that a recent change in government policy ‘allows citizens to own and carry handguns, semi-automatic rifles and other assault weapons after obtaining official authorisation and an identity card that also details the individual’s weapons.’ Prior to the change, ‘gun sales were restricted to firearms for hunting and sport’.”

In both countries, violent times are leading the leaders to make it easier for more citizens to obtain and possess firearms for the sake of self-defense. In Great Britain, law enforcement and private citizens are asking to have their guns back.

Yet, here in the US, Democrats only want to take our guns away from us. They want to leave us defenseless against criminals. We need to learn from all of these countries and instead of making it harder for law-abiding citizens to get guns for self-defense, they need to make it easier. It’s proven that criminals will get guns, regardless of the laws. Gun control laws only protect the criminals, not YOU and ME!