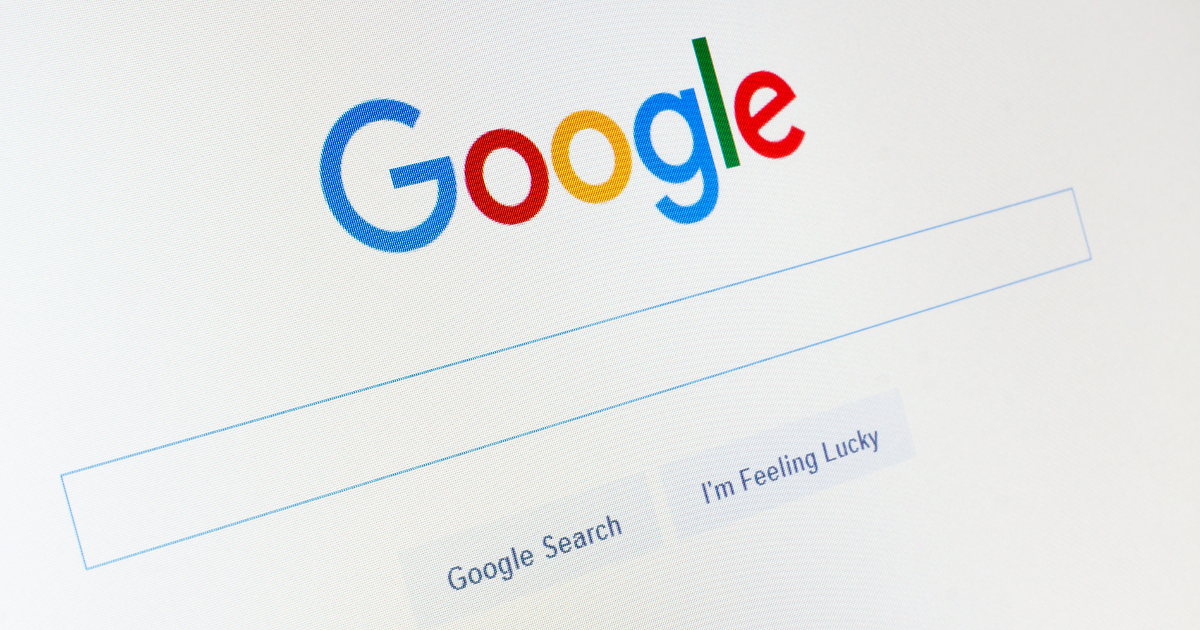 There is no secret that ultra-left liberals run most of the major social media sites and other popular websites.

Among the internet giants that have been ultra-left leaning and anti-Trump and anti-conservative is Google.

Lately, if you do a search on Google for Donald Trump, the vast majority of sources that appear, especially on the first page, are left-leaning anti-Trump sites.

Paula Bolyard of PJMedia studied what was happening on Google and is convinced the left bias has been built into Google’s search algorithm.

(The Daily Wire) – Every conservative who’s ever searched a politically-charged topic on Google has inevitably noticed that left-wing outlets seem to dominate the results. Other than Fox News, not many right-leaning news sites seem to make the cut, especially not on the first page of results. But is that a function of the popularity of left-leaning media outlets over their right-leaning counterparts, or is it political bias built into Google’s algorithm?

PJ Media’s Paula Bolyard’s recent study on the issue of Google bias suggests it’s the latter. Bolyard found that of the first 100 results provided by Google for “Trump news,” nearly all were from left-leaning outlets.

Bolyard notes that “Google has maintained that all outlets are treated fairly, but nevertheless, conservative sites have reported reduced search traffic and, in the case of Google-owned YouTube, content creators have been banned and demonetized.” The suspicion that left-wing bias pervades the company was only heightened by the famous firing of conservative James Damore…

In Bolyard’s study, only 5 of the first 100 sites for a search on Trump were right-leaning sites, will all the rest being left-leaning.

Of the 5 considered to be right-leaning, 3 were the Wall Street Journal, which has been known to run an anti-Trump post from time to time.

The other two right-leaning were Fox News.

What was worse is that the one site that got the most results was CNN, the most liberal and biggest Trump hater of them all.’