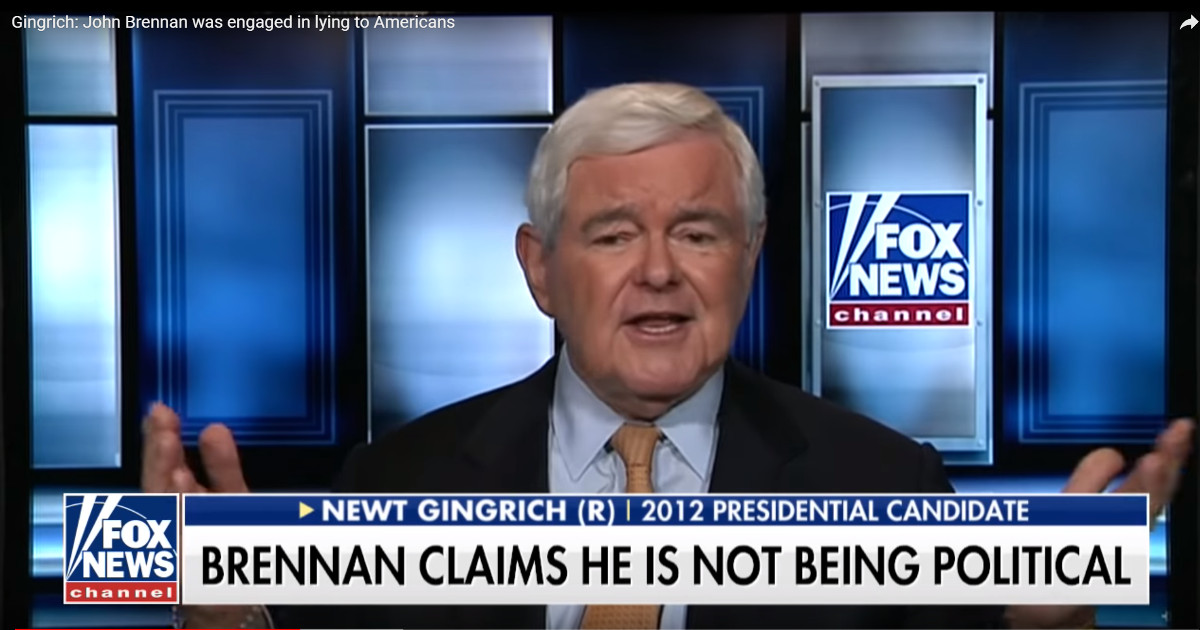 Barack Obama readily used executive privilege to protect himself and his Cabinet members from any and all investigations, including Operation Fast & Furious and the media praised him.

Former Speaker of the House Newt Gingrich said that this was Mueller’s fatal mistake and that after 30 hours of interviewing, learned of no illegal activity on the part of Trump. He said Mueller has more than sufficient information to realize that Trump did not break any laws, therefore, Mueller needs to end this farce now.

(Constitution.com) – The nation is in waiting, hoping to see the end to Robert Mueller’s distracting #RussiaGate probe in the coming weeks, or, preferably, days.

This is not news to those of us who have been watching the polls; Americans are wholly dissatisfied with the direction of the inquiry, seeing the scattered tendrils of Mueller and his provably biased cronies spreading far, far from the Kremlin and back into the personal bank accounts of men who once called Donald Trump an acquaintance.

The President himself has weighed in on the subject from time to time as well, dropping some of his harshest language to date on the subject mere hours ago.

Now, another prominent republican has joined the fray, with Newt Gingrich committing to the following stance in an op-ed for Fox News: …

Most Americans are getting sick and tired of Mueller’s witch hunt. He’s had well over a year and has not found any evidence with which to charge Trump with, so it is time for Mueller to close shop and quit wasting taxpayer money for his personal vendetta against Trump. If we had an Attorney General who did his job, he would have brought conflict of interest charges against Mueller as well as against his Deputy Attorney General Rod Rosenstein.