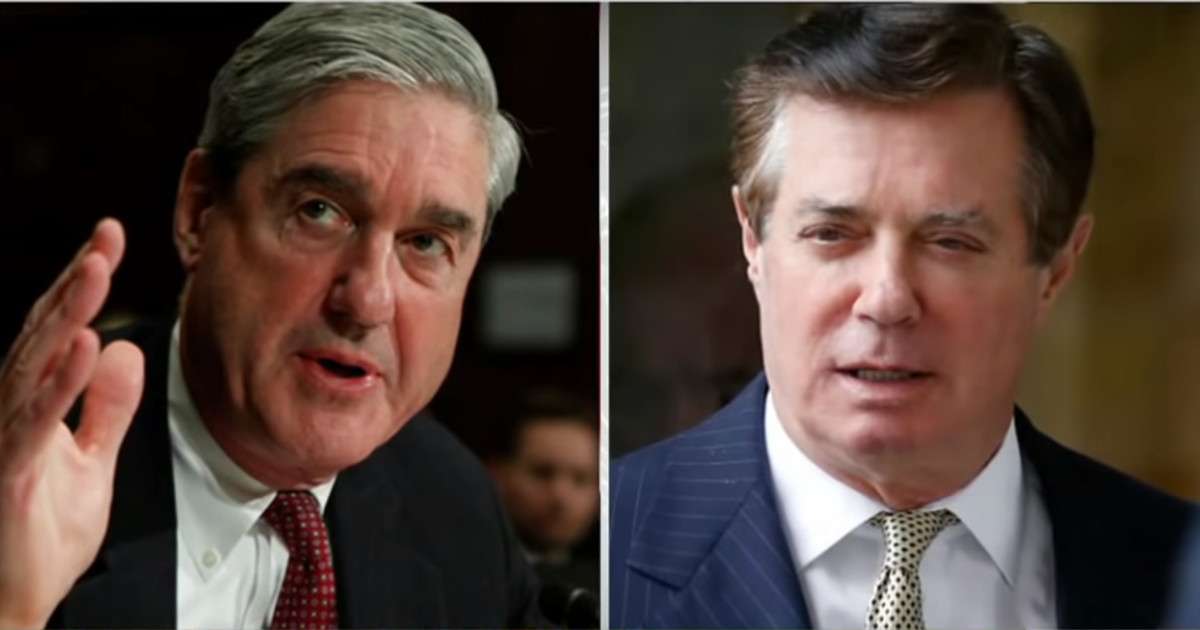 Special Counsel Robert Mueller has been making a fortune from taxpayer dollars by dragging out this witch hunt against President Donald Trump. Mueller has said he is not targeting Trump, but a couple of months ago, he was severely chastised by a federal judge for intentionally trying to take down the President of the United States.

Mueller has indicted a few dozen people, some for crimes totally unrelated to the Russian investigation Mueller was charged with. One of those is Paul Manafort, Trump’s one-time campaign chairman. During his broadened investigation, Mueller found unrelated charges with which he could charge Manafort in hopes of getting him to betray Trump, but it hasn’t worked.

Manafort’s very public trial began last week, and during the testimony of a prosecution witness, Federal Judge T.S. Ellis III, lost his patience and first warned prosecution to move it along and then he stopped the hearing early.

(Constitution.com) – For the better part of two years, we have, as a nation been held hostage by Robert Mueller and his investigation into the #RussiaGate scandal.

We have witnessed our President attempting, time and again to succeed, only to be met with over “resistance” from the left, the RINO republicans, and the average American liberal.  The radical left has been emboldened by Mueller, and the possibility that somehow, some way, they can still stop Trump.

I’m sorry kids…I just don’t think that is how this one plays out.

As Mueller moves forward, we find ourselves in the first of presumably several coming trials, this one involving former Trump confidant Paul Manafort.  Things are, apparently, not going very smoothly for the Mueller team, however, as the judge in the case has been lashing out in frustration at the Special Counsel…

Even if Manafort is found guilty of the charges against him, it proves nothing about any collusion between Trump, his campaign and Russia. All it proves is that Manafort did some things wrong in business dealings and failed to disclose everything he should have. In the meantime, Mueller continues to get a fat paycheck to drag his witch hunt on and on and on.