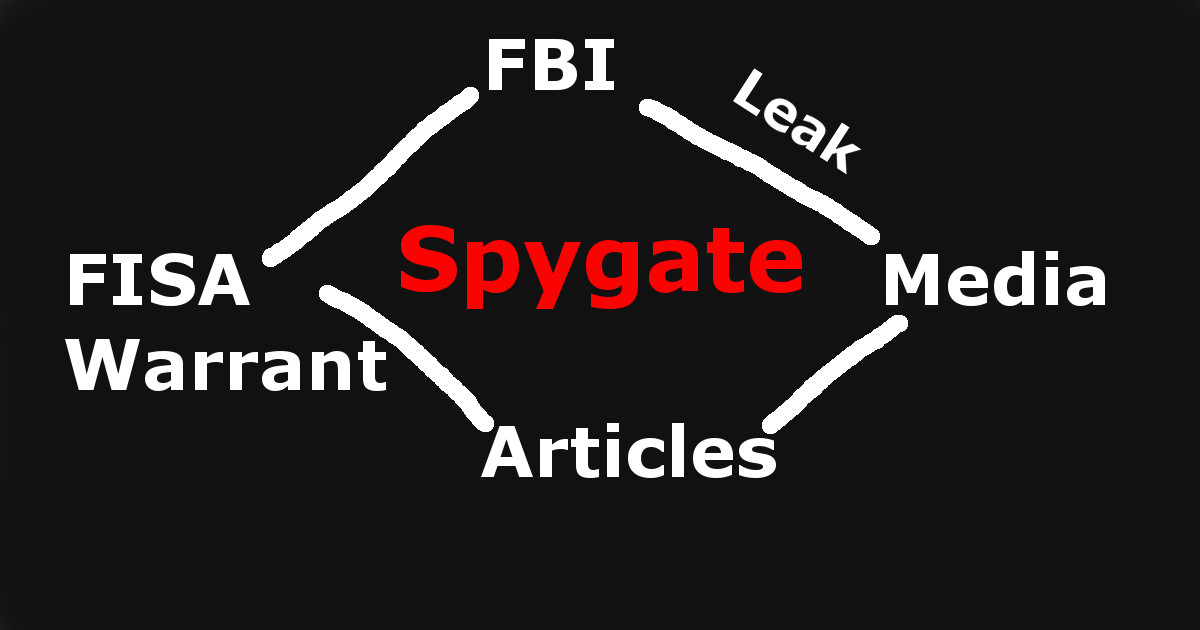 There is still a great deal of controversy surrounding how the FBI actually obtained their FISA warrant to spy on Carter Page while he was in Trump Tower during the 2016 election campaign.

Some have accused the FBI using the unverified Steele dossier as a basis to obtain their FISA warrant, an accusation that was denied until a few months ago.

However, some people denied that the dossier played a key role in obtaining the FISA warrant to spy on Carter Page.

Testifying behind closed doors to 2 different House committees, FBI intelligence analyst Jonathan Moffa did testify that the FBI did intentionally lead information to the media and then used the resulting media reports as grounds to obtain FISA warrants.

(Fox News) – An FBI intelligence analyst admitted to House committees last week that bureau officials were known to leak information to the press and then use the resulting articles to help obtain surveillance warrants, according to a source with knowledge of his testimony.

The source with knowledge of his statements confirmed to Fox News that Moffa said FBI personnel would use media reports based on information they leaked to justify applications for Foreign Intelligence Surveillance Act warrants.

The source told Fox News that Moffa acknowledged this “had been a practice in the past.”

Republicans have long questioned to what extent leaked information, related to the unverified anti-Trump dossier, was used as a basis for surveillance warrants against former Trump adviser Carter Page in 2016 — when the bureau was led by James Comey and deputy Andrew McCabe…

At least one government official is reported to deny what Moffa testified to, but House Freedom Caucus Chairman Mark Meadows (R-NC) said they have enough evidence to confirm what Moffa said.

One instance to verify Moffa’s testimony is an article written by Michael Isikoff of Yahoo News.

Isikoff wrote his article was based partially on information that Steele had leaked to him.

The Isikoff article was referenced in the request for the FISA warrant on Carter Page.