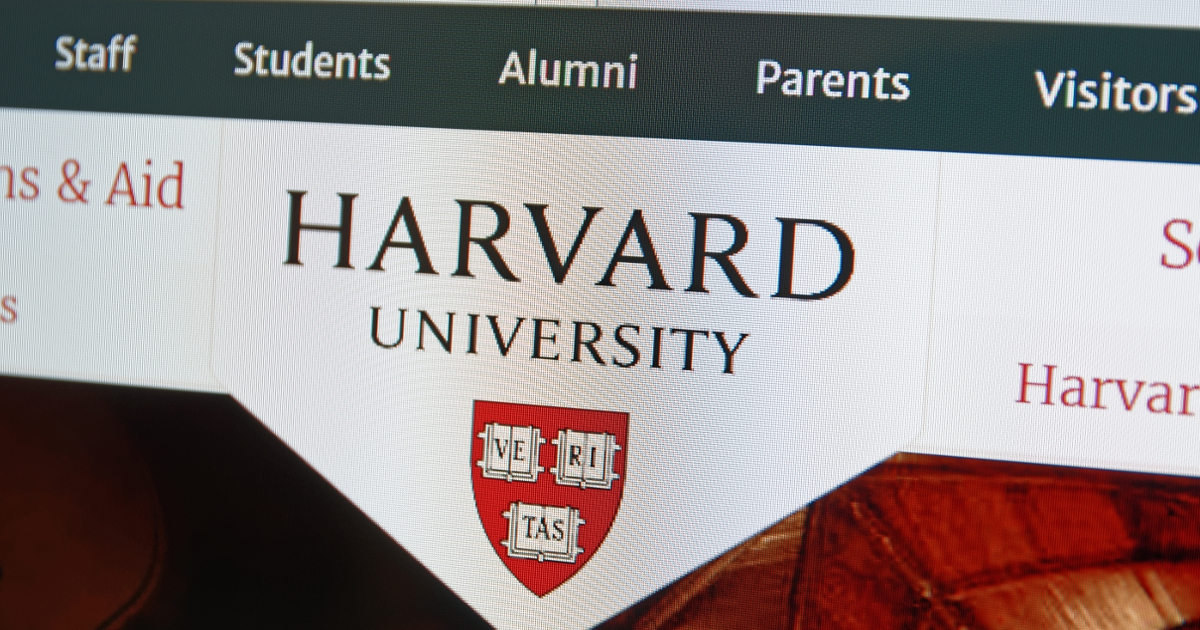 Harvard is one the most elite universities in all of America.

They are known for their high standards for admission and academics.

Many fail to realize that Harvard, like so many other prestigious universities and colleges started out as a training college for clergy.

In Warren’s case, it’s claimed that she was admitted after claiming to be American Indian.

Today, the famed university has been charged with discriminating against Asian-American students.

(The Washington Times) – The Trump administration said Thursday that Harvard University’s admissions policies appear to illegally discriminate against Asian-American applicants as the Department of Justice weighed in on a legal battle between the prestigious school and a student group.

“No American should be denied admission to school because of their race,” Attorney General Jeff Sessions said in a statement. “As a recipient of taxpayer dollars, Harvard has a responsibility to conduct its admissions policy without racial discrimination by using meaningful admissions criteria that meet lawful requirements.”

The group, Students for Fair Admissions, filed a lawsuit in 2014 claiming that Harvard uses “racial balancing” as part of its admissions formula and that the practice is illegal. Harvard has challenged those claims, saying the group is misinterpreting data it released about how it selects students…

Did you know that Harvard receives millions of dollars from US taxpayers every year?

One of the conditions of all that federal money is that they don’t discriminate on the grounds of race (ethnicity).

According to the Justice Department, the student group provided very compelling evidence of the discrimination against Asian-Americans.

Harvard denies the charges, however, the evidence is quite strong against them.

Perhaps it’s time to start withholding our tax dollars from such a liberal and discriminatory university?