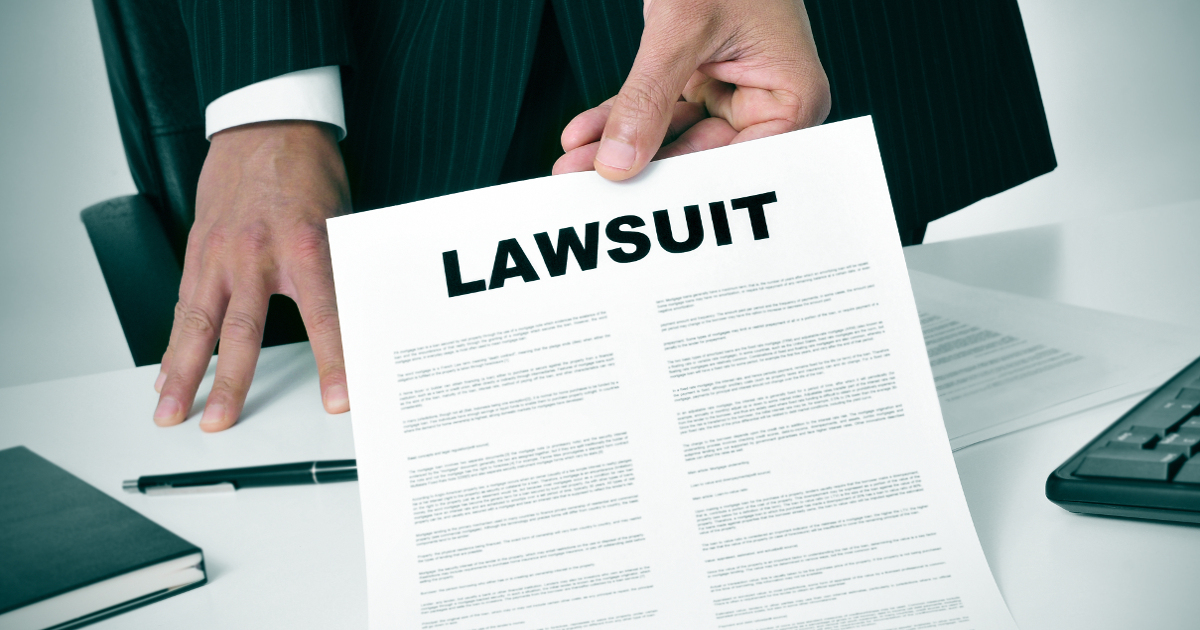 Perhaps the Democratic Party should change their name to the Double Standard Party? Why? In addition to their overwhelming socialism, the main emphasis of the Democrats is to operate by a double standard. They are quick to do one thing and then condemn Republicans for doing the same thing.

Consider the separation of illegal alien parents from their children. Democrats did that while Bill Clinton was in the White House and they did it during the entire 8 years of Barack Obama’s tenure in the White House. However, President Donald Trump has been vilified, criticized and called all kinds of names because he allowed the practice to continue during his term in office. It was perfectly fine when the Democrats separated illegal alien families, but it’s suddenly not okay for Trump.

Barack Obama was hailed as a hero by his fellow Democrats when he intentionally violated the US Constitution and federal law by refusing to secure the border and to not enforce federal immigration laws. It was illegal for him to make changes to the enforcement of the immigration laws since they were passed by Congress. According to the US Constitution, only Congress can legally make changes to laws that originated with them and were passed by them.

That brings me to Obamacare, which from the beginning was illegal. The Constitution clearly states that any bill raising revenue must originate in the House (the Origination Clause), however the actual bill that became the Affordable Care Act originated in the Senate, not House.

Once it was passed by Congress, according to the Constitution, only Congress could legally make changes to it. However, Obama made numerous changes to the law without first going through Congress, yet, Democrats hailed Obama as a hero, a messiah and their savior.

When the Republican controlled Senate failed to approve the House bills to replace Obamacare, President Trump took it upon himself to issue an executive order to eliminate several facets of Obamacare, including the insurance mandate.

Being true to their double standard philosophy, the Democrat-controlled cities of Baltimore, Chicago, Cincinnati and Columbus have filed a lawsuit against President Trump claiming that his actions were unconstitutional and that he waged a concerted effort to allow the Affordable Care Act to self-destruct. The law suit sites Trump’s provisions of allowing cheaper healthcare insurance policies that are more affordable to many people.

What Trump has done pales in comparison to what Obama did, but hey, according to the Democrats’ double standard, what was okay for Obama is not okay for Trump.