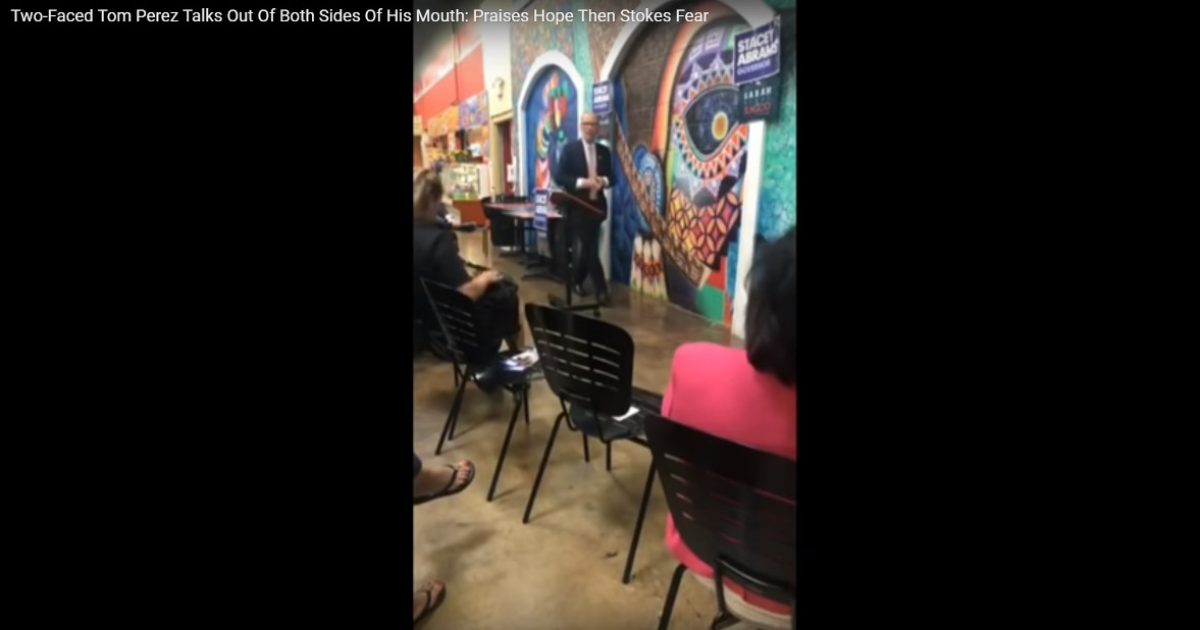 With less than 3 months left before the all important 2018 midterm elections, which political party has the momentum is still a matter of debate.

Since the beginning of the year, Democrats have claimed to have the edge in most of the national and local polls and back in January, they were right.  They did have the major lead in most polls, but don’t forget, the day of the 2016 election, most national polls had Hillary Clinton as a clear victor over Donald Trump and all we know what the real outcome was.

Once President Trump’s tax cuts took effect and American workers began getting bonuses, the Democrat momentum slowed down and their lead in most polls over Republicans began to shrink.

With the tax cuts, more employers began hiring, resulting in overall unemployment levels dropping below 4%. More people were working than in many years and the gap between the Democrat surge and Republicans narrowed even more.

Then millions of workers saw their take-home pay increase due to Trump’s tax cuts and the gap between Democrats and Republicans narrowed even more.

Undaunted by the growing economy, Democrats continue to believe they have the advantage and that they will attract large voter turnout come November.

But are they being realistic?

Back in June, Democrat superstar (at least in her own eyes), Rep. Maxine Waters, from California, held a ‘Meet & Greet Tweet-a-Thon’ rally to publicly bash Trump. She was expecting a huge crowd of enthusiastic supporters that she planned on whipping up into a frenzy of anti-Trump activism. Many tables and chairs were set up for the throng of supporters.

However, reports said that only about a dozen people showed up. Undaunted, she went on with her rally, managing to excite the few supporters who showed up.

About a week ago, Democratic National Committee Chairman Tom Perez traveled to Atlanta to help campaign for Stacey Abrams, who is running for governor of Georgia. Hoping to draw a large crowd of Hispanic supporters, Perez appeared at the Plaza Fiesta, a Latin shopping mall, where he told those who attended:

“And when we put hope on the ballot, we win.”

“And that is not being hyperbolic. America as we know it is on the ballot.”

According to Amanda Coyne:

“DNC Chair Tom Perez is here on Buford Highway addressing Hispanic voters. Starting out in Spanish, he said his brother was born here and his father was stationed at Fort McPherson.”

The photo that Coyne posted with her tweet appeared to show a full audience, but it only showed a couple rows of people and at least one empty chair can be seen in her photo.

A video taken of the event shows a much different picture, with a number of empty seats in the front row.

Obviously, there hasn’t been as much enthusiasm among Democrats as the Party would hope for and hopefully, the issue raised by Michael Cohen can be quickly resolved, Trump cleared and Republicans sweep the midterms in November. If not, I’m not sure America will survive much longer.