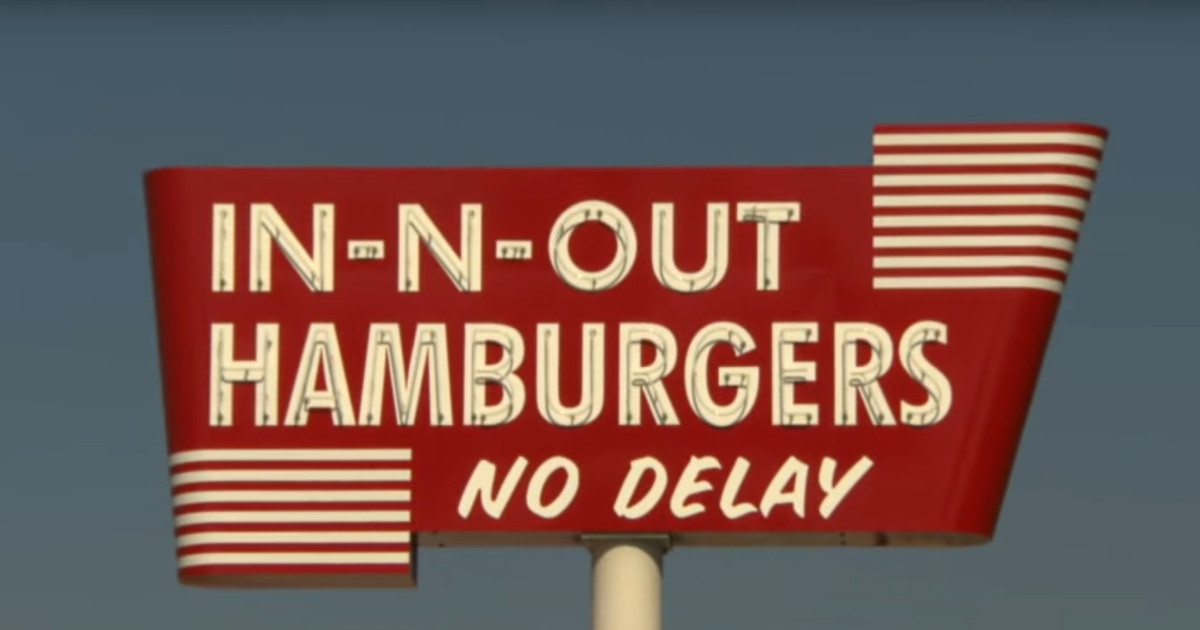 Do you remember what how liberals reacted to Chick-fil-A a few years ago when the owner came out to support his Christian faith and what the Bible says about homosexuality?

They called for protests and boycotts of Chick-fil-A restaurants nationwide.

However, the general public was so supportive of Chick-fil-A that some locations ran out of food because of the overwhelming support.

The case with In-N-Out Burger is slightly different, the principle is the same.

IN-N-Out Burger donated $25,000 to the California Republican Party to help them win in November.

That’s why Eric Bauman, Chairman of California Democratic Party has called for a boycott of the burger chain after claiming they donated ‘tens of thousands’ of dollars to the state GOP.

(Constitution.com) – This ought to be one of the simplest ways explain how our current political climate truly stands, at least, if the news is spread far enough.

You see, every time that a company in America takes a stance in which they discriminate down political lines, they tend to find themselves in a financial pickle.  Dick’s Sporting Goods comes to mind, after their decision to arbitrarily raise the age at which you can purchase rifles in their stores completely demolished their sales.  This anti-Second Amendment stance was offensive to a great many patriotic Americans, and, thanks to the power of social media, Dick’s was forced to admit just yesterday that they are hurting on account of it.

Now, a burger chain with a cult-like following is facing a boycott for going the other direction and donating to the California GOP…

It’s okay for companies to donate to Democrats, but when a company donates to Republicans, the Democrats go ballistic and try to shut down the company.

But that didn’t stop Bauman from grossly exaggerating the amount of the donation.

Perhaps it’s time for conservatives to start calling for boycotts on every company that donates to Democrats???