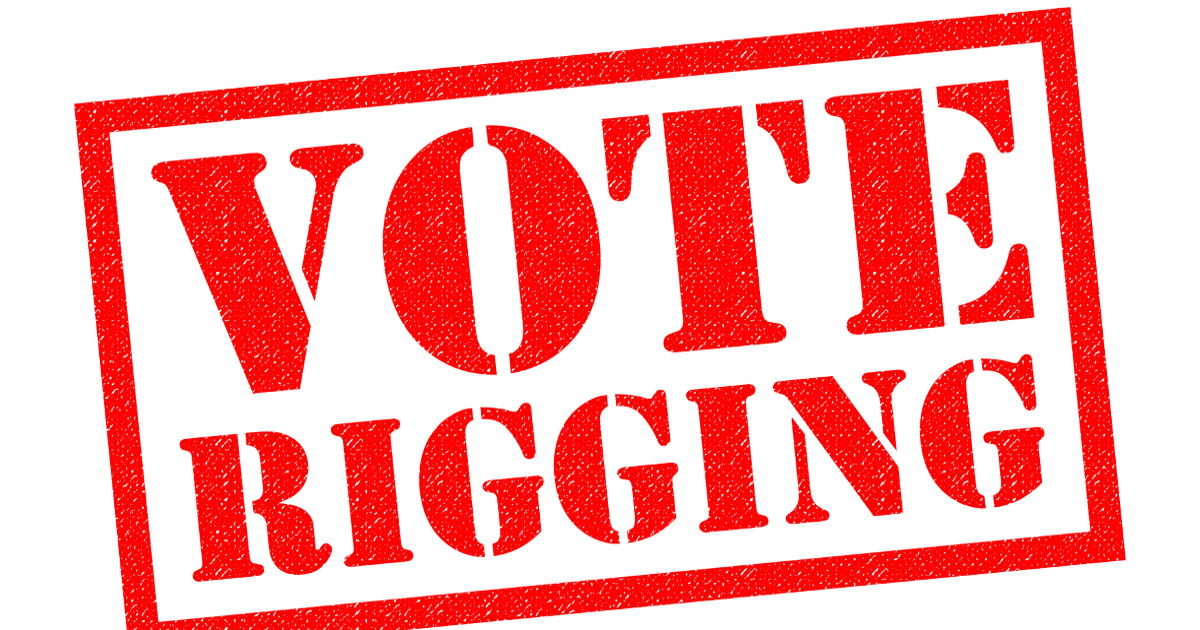 While everyone is making a big deal over Russian election meddling, including a recent report that Russians have been again using Facebook to try to influence this year’s mid-term elections, Democrats have been busy finding ways for other foreigners to influence our elections.

(Conservative Daily Post) – An ineligible Russian national found out that she has voting rights in San Francisco, California, despite never registering to vote in the United States. According to an explosive report from The Washington Times, a Russian national and many other noncitizens have realized how easy it is to register to vote and/or cast a ballot in California, raising serious questions about ensuring the integrity of future elections.

The report from the Times centers around Elizaveta Shuvalova, a Russian who said her name was added to the San Francisco voter rolls in 2012, yet she never registered herself. At the time, she had recently turned 21-years-old and was legally living in the U.S. but wasn’t ineligible to vote.

“I’ve never registered for anything in my entire life,” Shuvalova said, who only became a legal U.S. citizen in 2017. “This is news to me.” …