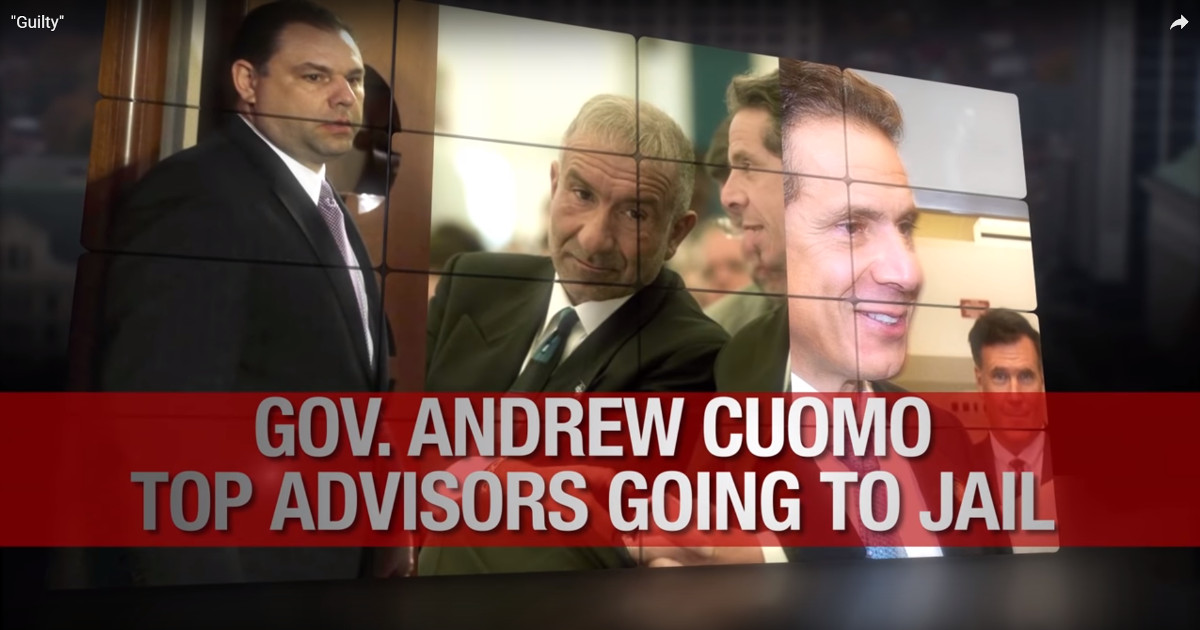 New York Governor Andrew Cuomo has been in the news a lot this year and it’s not all been good. In fact, when you add up all of the news he has made, it clearly defines him as a socialist Democrat just like Barack Obama, Hillary Clinton and Bernie Sanders.

Cuomo has come out strong against the Second Amendment, pushing for more gun control measures, including one that would allow an angry spouse/partner or child to get someone’s gun confiscated out of spite, even if there is no real reason for such action. He took action to try to prevent the NRA from having much of a presence in his state, forcing the NRA to file a lawsuit.

Cuomo has also made it clear that if legally allowed, he would most likely ban the private ownership and possession of all firearms in the state of New York. He cares nothing about the Second Amendment or the US Constitution.

Don’t forget that earlier this month, Cuomo stated that America never was great. His spokesperson said it was meant as a retort President Donald Trump, but the comment got a great deal of public backlash.

Then he had the gall to call Trump un-American when it seems that Cuomo’s actions are those of someone who is truly un-American.

Cuomo has also displayed his socialist tendency by refusing to cooperate with federal immigration agents in the state and even threatening them if they carry out their duty of arresting illegal aliens. His actions, like so many other socialist Democrats, legally amounts to obstruction of justice in that he is interfering with the sworn duty of federal law enforcement officers.

Cuomo’s not done yet as now it is reported that he is attacking the First Amendment rights of his Republican opponent in this year’s general election of the governorship:

The narrator in the Molinaro ad states that Cuomo’s top advisers are going to jail because they’ve been stealing tax dollars from the citizens of New York and that now Cuomo is being investigated for a pay-to-play scheme.

Cuomo and his office say the ad is cheap, nasty and false.

Yet, back in March, the Albany Times Union ran a story titled and subtitled:

Percoco’s sentencing has been delayed several times and the date for that sentencing has now been made for September 20, just one week AFTER the state Democratic primary election.