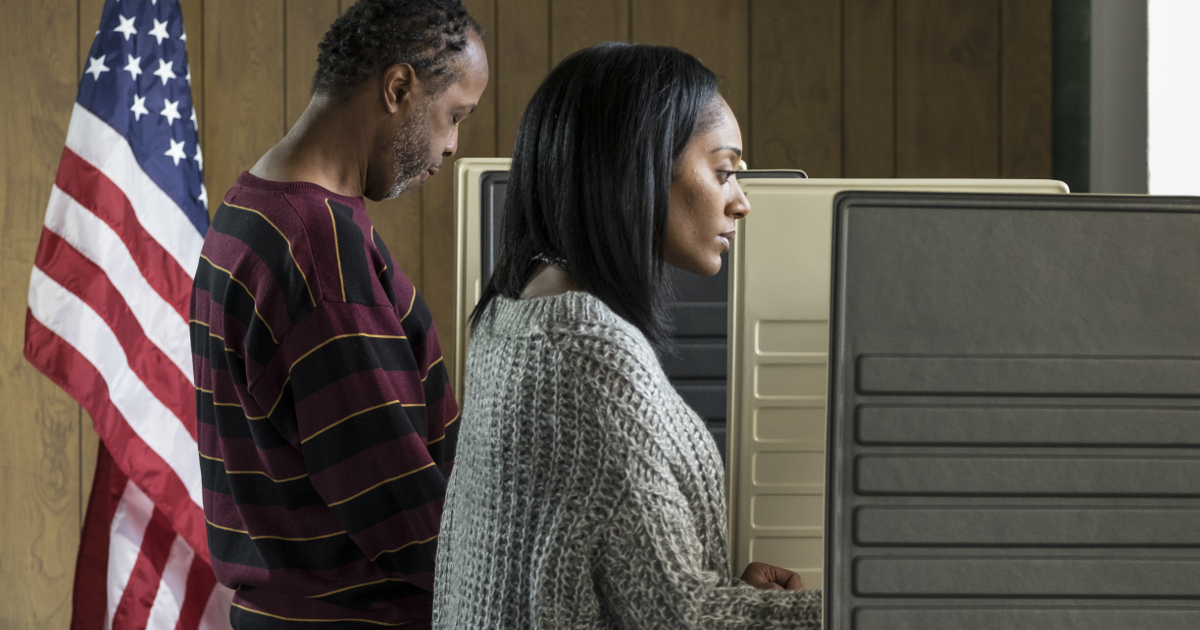 There were three major demographic sectors of America that were responsible for electing Barack Obama in 2008 and re-electing him again in 2012. Those sectors were black Americans, millennials and women voters.

With all of the allegations of Donald Trump paying off Stormy Daniels and one other woman for alleged sexual affairs prior to his running for the White House, chances are the women voter sector will be hard for him to win in 2020, unless something miraculous happens between now and them.

Since the women voter sector, for the most part, are anti-Trump, chances are they will be anti-Republican in this year’s midterm election.

Millennials, for the most part, are the products of years of socialist brainwashing via the public education system and many colleges and universities. Again, unless something miraculous happens, chances are, millennial voters will again vote Democrat in this year’s midterm and in 2020.

However, to the surprise of many, it’s quite possible that Trump and Republicans could win the vote of black Americans.

However, in just 19 months in office, President Donald Trump has done for black Americans what Obama failed to do in his 8 years.

To start with, look at what Trump has done for black American workers.

During the height of the recession, unemployment among black Americans reached over 16%. On June 1, 2018, President Donald Trump tweeted:

“Black unemployment under 6% for the first time in history! Democrats, tell me again why anyone should vote for you and your economic policies ever again?”

“Hate and BS isn’t a platform & will only get you so far. These numbers matter and benefit all Americans.”

Even Trump-hating, ultra-liberal CNN boasted about the economy and the record low unemployment for black Americans:

“The black unemployment rate fell to 5.9% in May — the lowest since the government started keeping track in 1972.”

“It’s a notoriously volatile number, but the trend is clear: This economy is strong, and everyone is reaping the rewards.”

“‘The jobs market is firing on all pistons. It is benefiting all workers,” said Tony Bedikian, head of global markets at Citizens Bank. ‘There are more jobs to be had for all Americans’.”

“As the overall unemployment rate continues to fall — the lowest since 2000 — it’s also shrinking the gap between black and white unemployment. It is the narrowest on record.”

“Black unemployment dropped sharply last month, down from 6.6% in April. The gap between black and white unemployment shrank to 2.4 percentage points, the first time on record it’s been less than 3 points.”

Secondly, the number of black Americans owning their own businesses have skyrocketed under Trump’s presidency, as reported:

“The company discovered that 45% of small businesses in the country are owned by minorities in 2018.  This number marks a tremendous uptick since 2015, when it was 15%. Black Americans represented the largest minority group.”

Thirdly, with the record number of black Americans working and owning businesses, they are also taking home more money in their paychecks thanks to Trump and Republicans. The tax cuts passed by Republicans and signed into law by Trump, lowered federal income tax levels for most workers, leaving them more in the paychecks. Additionally, wages have been reported to be increasing as well, also putting more money in the pockets of not only black Americans, but for ALL Americans.

If Republicans running for office this year had any brains, they would use these facts and then make sure that black Americans hear about those facts. They need to remind them how many of them were working and their take home pay under Obama and then make sure they know that if Democrats regain control, it could all go away.

This is how the black American voting sector can and should be won over by Republicans and President Donald Trump.