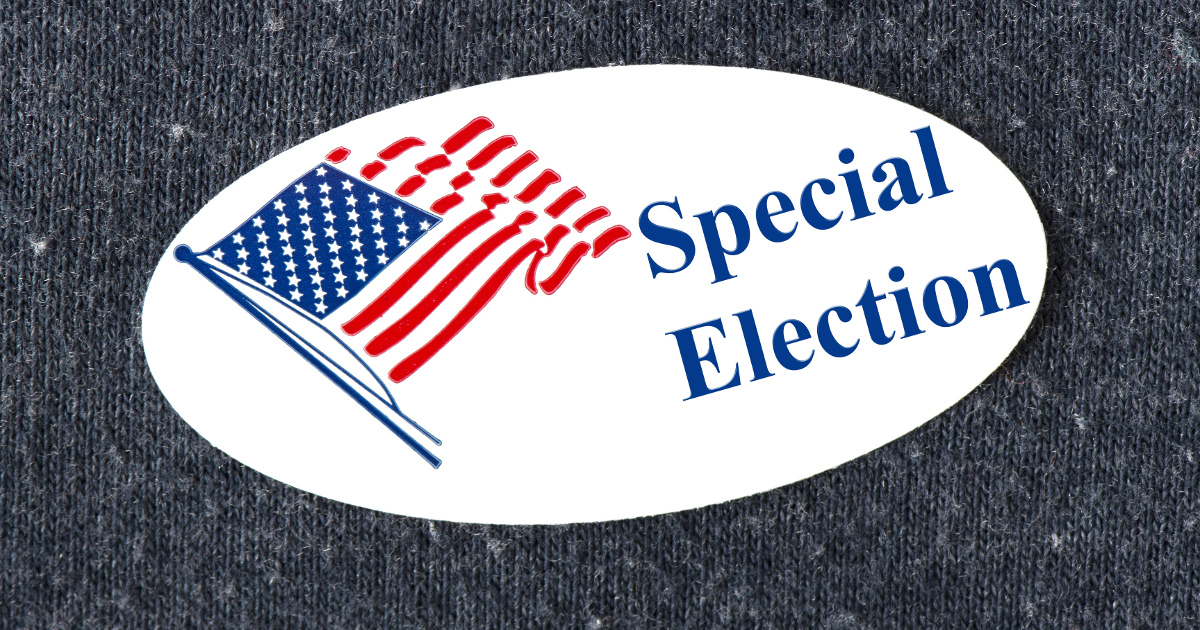 In 1993, Republican Pat Tiberi began serving in the Ohio House of Representatives, representing Ohio’s 26th district. He held that post until winning a seat in the US House, representing Ohio’s 12th congressional district, during the 2000 election. In October 2017, Tiberi announced that he was resigning from the House largely due to the discontent within Washington’s GOP circles. His last day was January 15, 2018.

Next week on August 7, a special election will be held to see who serves the rest of Tiberi’s term.

Ohio’s 12th congressional district covers a large area north, northeast, east and southeast of Columbus. The district has a population of around 750,000, with over 85% being white. There is some area in the district that is city, but it also includes a significant percentage of farmland.

In the 2016 election, Ohio’s 12th district voted 53% for Trump and only 42% for Clinton, but with all of the political turmoil and the proximity to Democrat-controlled Columbus, anything is possible in this election.

Ohio has long been considered one of the key swing states in presidential elections, so there is a lot of attention being focused on this last special election, with many saying that it could provide an indication of the outcome of November’s midterm elections.

Troy Balderson is running as O’Connor’s Republican challenger in the special election. He served in the Ohio House from 2009 to 2011, when he began serving in the Ohio Senate.

Recent polls have put Balderson and O’Connor virtually tied. O’Connor has raised more money than Balderson, once again proving that Democrats have become the party of the wealthy and not Republicans. Balderson, however, has been getting help with campaign ads from outside sources.

One of Balderson’s ads state:

“In Congress, Balderson will defend our Christian values and support American jobs by building Trump’s wall, deporting illegals, and will be the same fiscal conservative he’s been in the state senate.”

Since the 2016 election, Democrats have taken once Republican held seats in special elections in Alabama and Pennsylvania. Democrats are pushing hard for O’Connor, hoping that his victory will set the tone for a Democratic victory in November, giving them the ability to further thwart many of Trump’s agenda plans.

If Balderson wins, Democrats would have to win 23 more House seats to steal power away from the GOP, but if O’Connor wins this week, Democrats could have a tie for power by winning only 21 more seats in November.

President Trump will he at a rally for Balderson this weekend to hep campaign for him. Tuesday’s special election may well hold the key as to who has the majority in the House come next January.

The Party of Trump? Is There a New Political Party in the Works?
January 20th, 2021 TCP News

A List of the Media’s Biggest Fake News Stories During the Trump Years
January 20th, 2021 The Mental Recession

President Biden Makes A Call For The End To ‘Uncivil War’
January 20th, 2021 The Political Cowboy