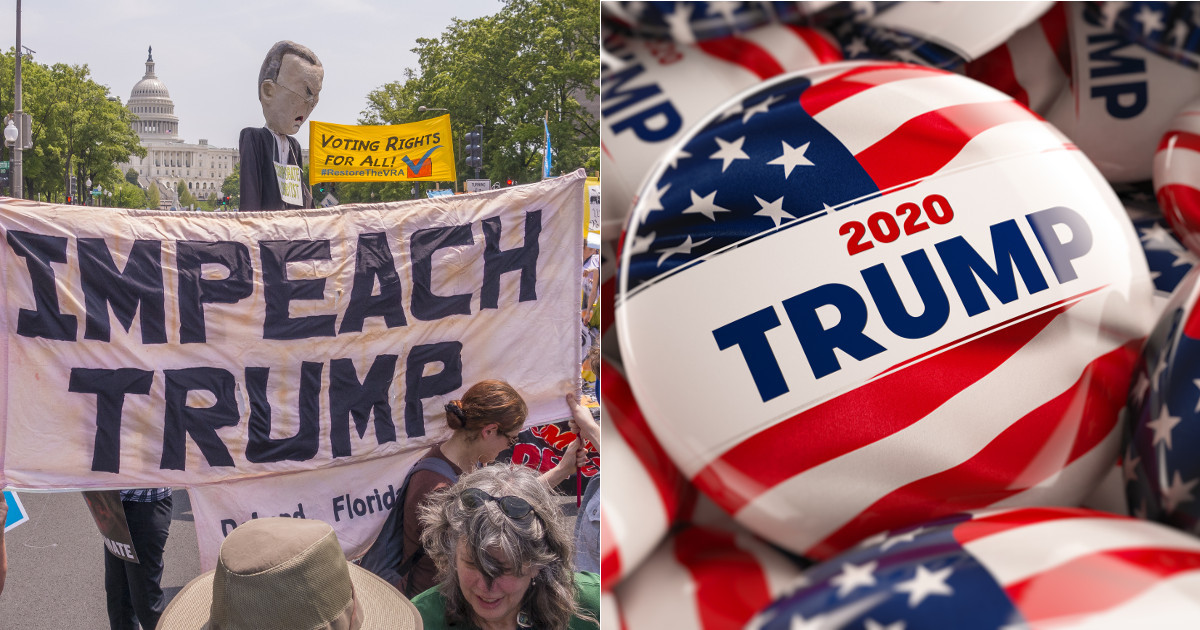 Democrats and mainstream media have been salivating at the chance of finding anything they could use to impeach President Donald Trump.

They believe that impeachment automatically means removal from office, but they need to remember that Bill Clinton was impeached by the House, but was not removed from office.

Even though Michael Cohen already has a reputation of being a liar and someone who cannot be trusted at his word, the moment he turned on President Trump, the media began an impeachment blitz.

However, most leaders in the Democratic Party have not joined the media’s mantra, at least not until after the November midterm elections.

(Fox News) – The liberal news media have a new favorite word to use when discussing President Trump: impeachment.

For example, MSNBC and CNN reporters, anchors and guests said “impeach,” “impeachment” or some other form of the word on the cable news channels an incredible 222 times between 6 a.m. and 11:59 p.m. Wednesday. And of course, they talked about possible impeachment other days as well, and newspapers and websites were also filled with impeachment speculation.

Most Democrats in Congress and their leaders are shying away from talking about impeachment before the November midterm elections – but that’s not stopping the anti-Trump media.

In the discussions about kicking the duly elected president of the United States out of office, speakers gave their fond recollections of the effort to impeach President Nixon, which resulted in his resignation on Aug. 9, 1974…

From what I’ve read in the many reports, Democrats are wise to wait before starting impeachment of Trump.

According to a pollster who worked both Bill Clinton and Hillary Clinton, said that Trump is innocent concerning the payoffs of Stormy Daniels and the other woman, since they were seeking payoffs prior to the campaign.

The same pollster also said that Hillary Clinton was guilty of violating campaign finance laws for not disclosing the funding of the Steele dossier.

If anyone needs to be facing charges, it seems like it should be Hillary.