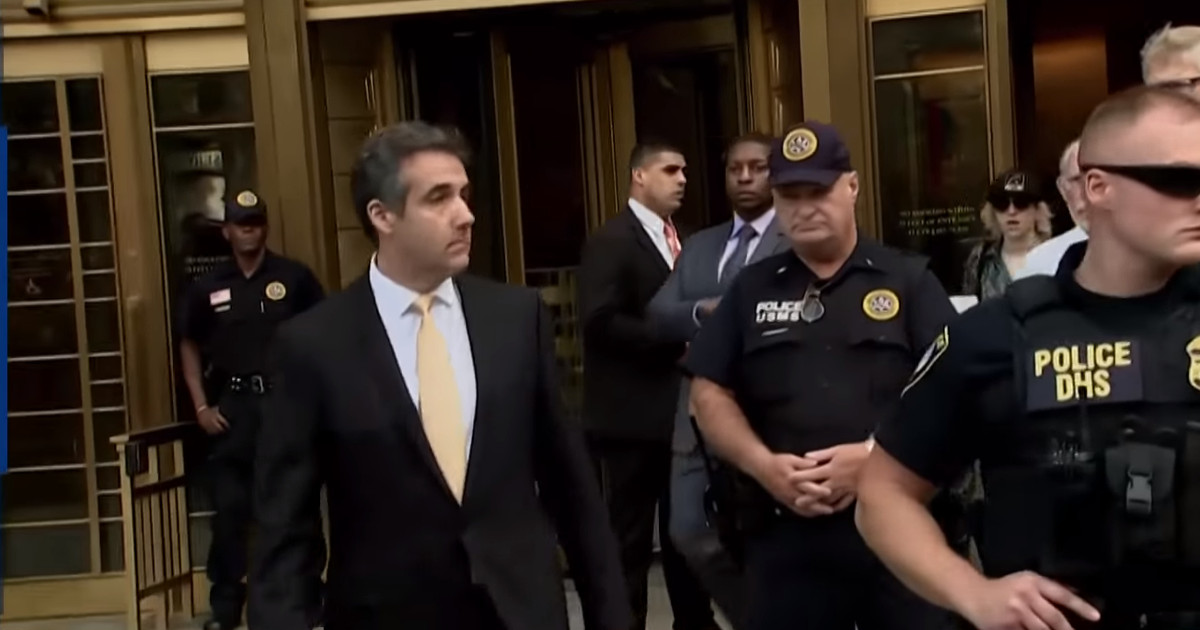 Attorney Michael Cohen needs to get himself another attorney who knows what he or she is doing, because according to one attorney who used to work at the Federal Election Commission, Cohen didn’t violate the laws he pled guilty to.

Craig Engle, an attorney in Washington has specialized in federal campaign finance laws. He heads the Political Law Group at Arent Fox and he says Cohen is innocent to the two crimes he confessed to, simply because neither he nor his attorney knew the full scope of the laws.

Engle wrote an opinion that appeared in The Western Journal, where he explains that Cohen did Not violate the federal campaign finance laws that he pled guilty to. He wrote:

“He did not need to agree to either of these.”

On the first count Cohen was charged with violating, a woman approached The National Enquirer, wanting to sell them a story about Donald Trump. The Enquirer and Cohen discussed the story about the woman’s story. Allegedly, Cohen agreed to reimburse the Enquirer if they bought the story. The Enquirer did buy the story, but Cohen didn’t reimburse them for the purchase.

In the charge against Cohen, it is claimed that he violated the campaign finance law by causing a corporation (The Enquirer) to make an in-kind donation that benefitted the Trump campaign, but, according to Engle, that’s not what happened, as he explained:

“Putting aside that no campaign money actually changed hands here (and it is hard to put that aside), it is not a violation of campaign finance law to cause someone else’s corporation to spend money.”

Engle goes on to say that if any law was violated, that it was the National Enquirer and their Chairman David Pecker, since they are the ones that wrote the check for the donation, but technically, the Enquirer didn’t commit a crime either, writing:

“Federal law exempts from the definition of “contribution” the money that media spend on elections. The Federal Election Commission, in fact, has a proud history of defending the activities of the media, left and right, from regulation and censorship. Media decision-making is protected First Amendment activity regardless of whether it helps or hurts a candidate.”

The second crime that Cohen pled guilty to was that he ‘knowingly and willingly’ made an extreme personal donation when Cohen paid $130,000 to a third party in order to silence an accuser from making accusations against Donald Trump.

“The words ‘knowing and willful’ mean Cohen consciously acted in a manner he knew was in violation of the law. That’s impossible.”

“I talked with several other practitioners of campaign finance law and asked if they thought the payment was a crime. Some said yes, some said no, and some said they didn’t know. Hardly what you would call a clear violation of a clear law.”

Engle’s final comment is that government didn’t have a real case and that only because Cohen and his attorney were weak and unaware of what the laws really say, did Cohen plead guilty to crimes he didn’t commit.

Instead, as Engle put it:

“Cohen needed trial counsel that would have caught these two prosecutorial overreaches. What he got instead is a counsel running out of the courthouse yelling Trump is next.”