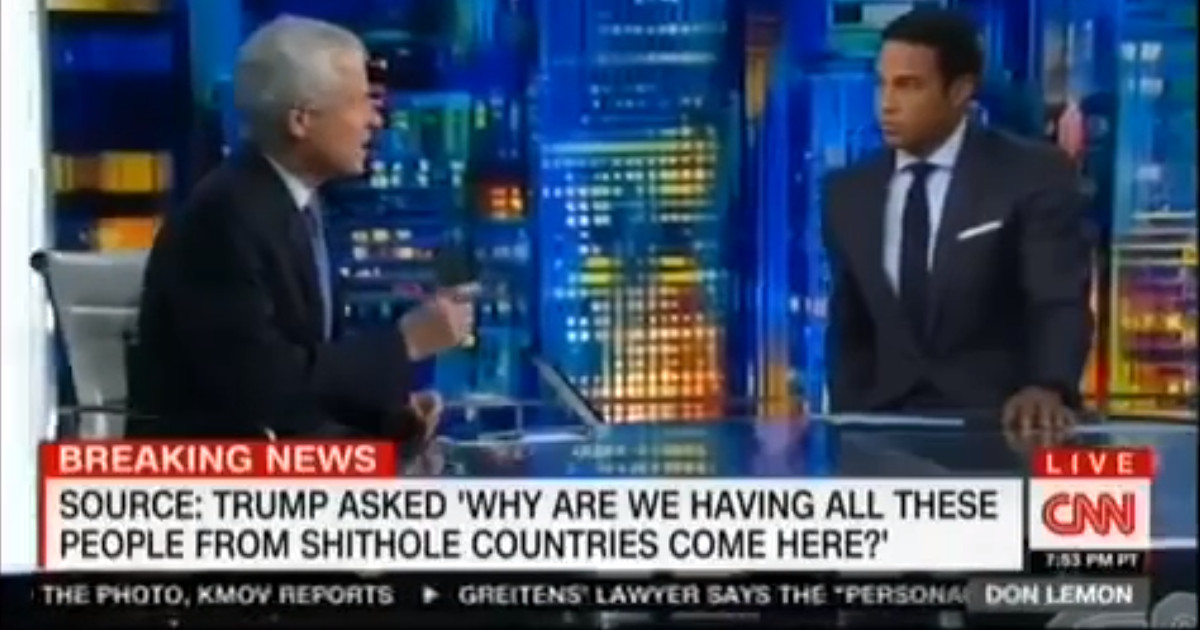 Omarosa Manigault, a woman with little to no integrity who has had problems and issues working inn the Bill Clinton and Donald Trump administrations. She is best known for her numerous failed appearances on reality shows and now, the media is accepting her questionable word as Gospel truth when she claims Donald Trump once used the n-word.

Other conservatives have been brought down by using this derogatory racial slang word, but when CNN commentator Phil Mudd uses it twice on the air while talking with CNN’s back host, Don Lemon, no one raised an eyebrow, blinked an eye or ran crying to the nearest civil rights commission.

(Wayne Dupree) – On Saturday, I gave my opinion about Mudd cursing at a Trump supporter during his Friday night CNN interview and the network didn’t say anything about it. After doing some research about Mudd, I found that he had a storied history with CNN and I want to know why they keep having him back on.

Mudd’s attempt to use the n-word twice with Lemon on his nightly show rolled off his tongue with disconcerting ease and if you listen, including a southern twang.

When Papa John’s founder used the same word in a similar context of what not to say, he was forced out of the company he founded and ran. This is clearly another example of the liberal and racial bias that exists between black activist and white conservatives and between anti-American liberals like Mudd and conservatives.