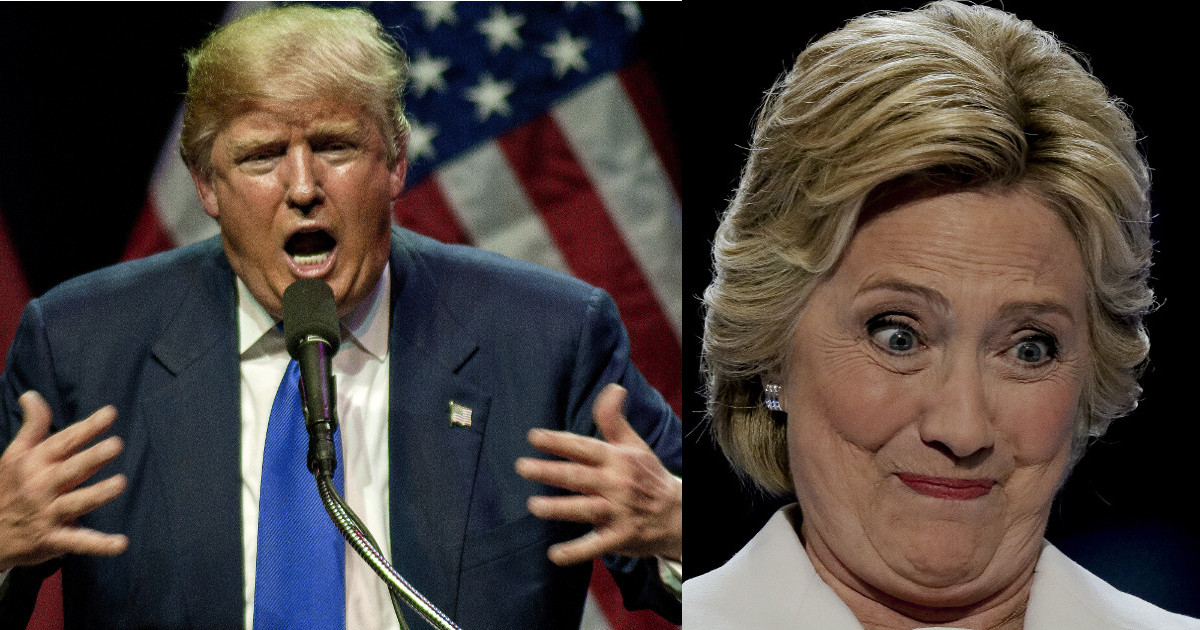 For 8 years, Barack Obama violated the US Constitution and federal laws, but no one in the media blinked an eye.

He had no legal authority to change laws passed by Congress but he did. (Obamacare, multiple times)

He had no legal authority to override Congress in freeing up frozen assets and making a sale of military weapons to a known enemy. (Egypt while under control of Muslim Brotherhood)

Trump is alleged to have done something wrong and the media is all over it like piranha on a wounded animal.

Hillary Clinton violated federal law by using a personal unsecured email server and no one blinked an eye.

According to a former Clinton pollster, Trump paying off Daniels was legal, whereas Clinton not disclosing her campaign financing the Steele dossier was illegal.

(Constitution.com) – Depending on who you talk to, yesterday was a monumental day in American history.

On the left, of course, there was bad news for Donald Trump.  According to the mainstream media, President Trump’s former lawyer Michael Cohen has just created an “unindicted coconspirator” out of the Commander in Chief – a clever use of a line notoriously and colloquially linked to the downfall of President Richard Nixon.  Make no mistake about it – this was a purposeful piece of optics by the anti-Trump crowd.

On the other side of the page, however, are the realists, who are ready to explain why Cohen’s nasty little “surprise” isn’t all that surprising, and how the media’s double standard on this sort of news is easily demonstrable...

If Democrats insist on going after Trump, then we need an Attorney General who will go after the Democrats. It’s time for Trump to replace Sessions with someone who will uphold the law and hold Democrats accountable for their actions.

Rep. Trey Gowdy (R-SC) was a strong and tough prosecutor prior to his political career and he is someone America needs to go after the many crooked Democrats.