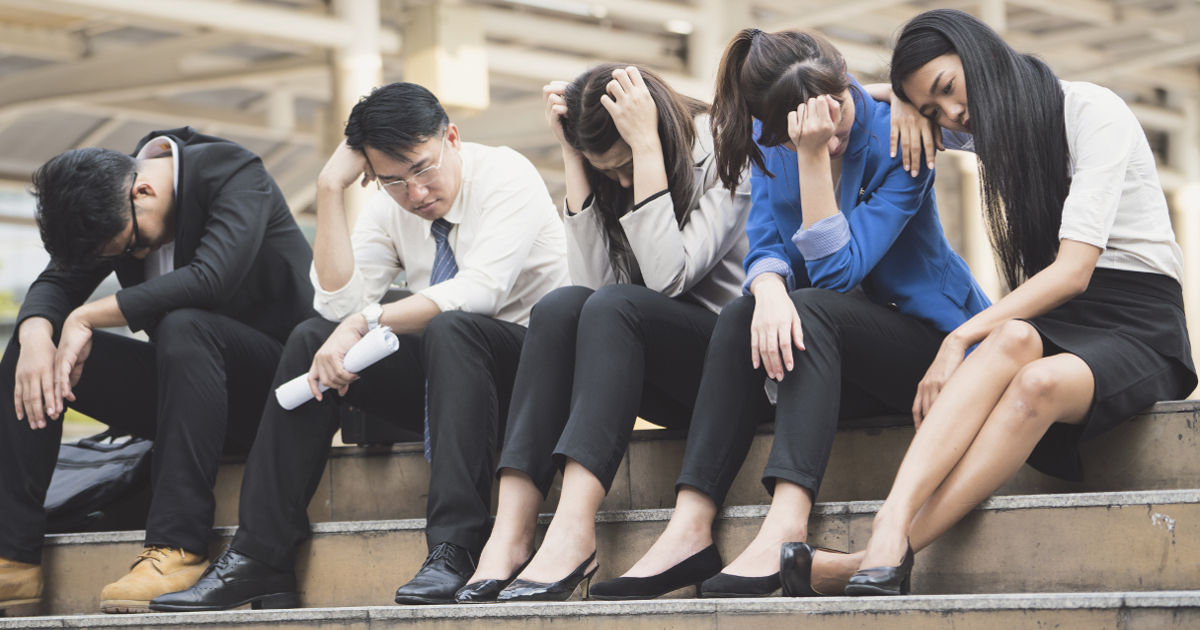 California Democrats continue to amaze me with their lack of logic.

Over the past few years, California became the state with the most gun control laws, making it harder for law-abiding citizens to legally purchase and possess a firearm to use for self-defense. I know several people who managed to find jobs in states that are more gun friendly and then move their families away from California’s liberals. One of them told me that he felt like California was beginning to get like a communist country and he wasn’t having any part of it.

Over the past decade, California has also taken some strong, liberal oriented environmental stands. One of those was to pass the nation’s first cap and trade law. This type of legislations creates a government agency to determine how much carbon every company can use or produce. If they go over, they pay additional fees or penalties.

Guess what happened when this law was passed? Yep, some businesses relocated to other states without the same tyrannical oversight as that of California.

California was also the first state to declare itself a sanctuary state for illegal aliens. Gavin Newsom, the state’s Democratic candidate for governor is campaigning to provide universal healthcare for everyone in the state, including illegals.  Newsom, the current Lt Governor is the former Mayor of San Francisco, another city that protects illegals.

Basically, California is among the most liberal and anti-American states in the country, thanks to the Democrats who control the state government and that of most of their larger cities. Don’t forget, that California is also the home of Rep. Nancy Pelosi and Rep. Maxine Waters.

Many of the laws and policies passed by the California legislature over the past decade, have been very socialistic in nature, which makes me wonder at one of the newer laws.

Socialism claims to favor the working class, but this new law, SB10, goes against their typical socialist ideology.

How many times have you heard about the bail set by a judge for various people charged with a crime? SB10, already signed into law, abolishes the practice of money bail for the release of people awaiting trial. While on the surface, that may sound great, the law will put over 7,000 Californians in the bail bond industry out of work.

Some of the bail bond companies operating in the state have existed for many years and have been passed down through the family, making it the only business they’ve known.

However, SB10 is scheduled to take effect on October 1, 2019, ending years of family businesses. I used to be against bail in most cases until someone I knew was wrongly charged with a crime he didn’t commit. He was able to get out of jail by going through a bail bond company. While out on bail, he managed to identify the person who committed the crime he was accused of. When he presented that information to police, the charges against him were dropped and he was cleared, but that would never have happened had he remained in jail.

“Bail bondsmen are insurance agents. We issue an insurance policy to the court guaranteeing a person’s appearance in court. If a person fails to appear in court, the bail industry goes out and returns people to the court. If we fail to return the person to court in time, we pay the full amount of the bond.”

Under SB10, everyone who is arrested will undergo a risk assessment to determine if they are likely to show up for their court date or not. Those who are believed to be reliable to show up to court, will be deemed as a low-risk and could be released on some sort of restriction, but with no bail money being posted.

Others that are deemed to be medium risk or high risk, will probably remain in jail until their court hearing. This will be good for real criminals, but devastating for those who are truly innocent.

This seems counter-productive to their policy of harboring illegals, all of which are criminals. California Democrats claim to have the interest of the working class, but more members of the working class will be held in jail while awaiting trial. This will cause many of them to lose their jobs and probably their homes, even if they are proven to be innocent. This bill will be devastating to many working individuals, let alone the over 7,000 who will lose their jobs.

Who ever said that Democrats were logical needs their own head examined.