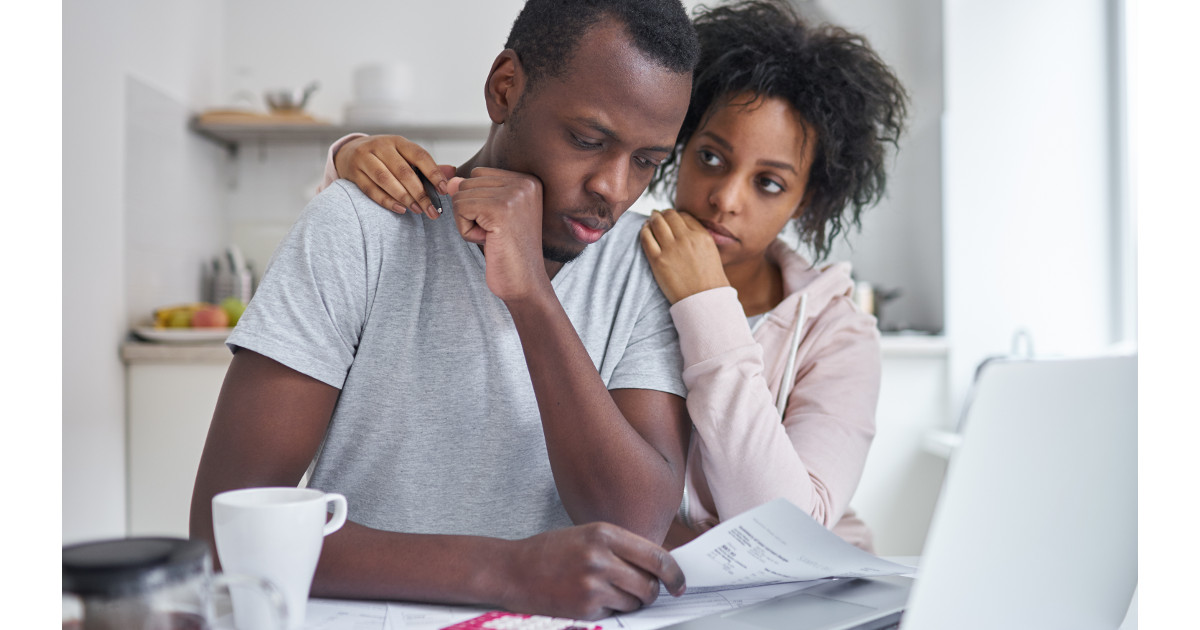 Thanks to the mainstream media and years of socialist and anti-American public education, a new political group composed of black business leaders demonstrate just how blind, illogical and counter-productive they are.

Yet, the majority of America’s black population continue to vote Democrat.

Barack Obama, who said his 2008 election was NOT about race, made his 8 years in office all about race, yet the only thing he did was fuel the fires of racial hatred and put more blacks in poverty than when he took office.

Donald Trump also promised black Americans he would help create more jobs for them and put more money in their pockets.

In a year and half in office, Trump has proved he is keeping his promises to black Americans. Unemployment of black Americans has dropped to the lowest level since long before Obama took office. Thanks to Trump and congressional Republicans passing the tax reform measure, not only are more black Americans working but they are taking home more of every dollar they earn. This definitely helps them to make ends meet, something Obama and Democrats NEVER delivered.

[NOTE – Hispanic unemployment is at the lowest level since the government has been keeping records, and yet the majority of Hispanics also vote Democrat.]

This is why it doesn’t make any sense for the newly formed Black Economic Alliance (composed of black business leaders) to announce they were endorsing four Democrats. They claim to have raised $3.5 million in donations that they plan to invest in what they call ‘competitive contests’ that stress improving financial conditions of black American voters.

If that’s the case, then why are they endorsing candidates in the party that wants to undo everything Trump has done to help black Americans?

Democrats are campaigning that they want to repeal the corporate tax cuts. Who is it who is hiring so many people including black Americans? It’s the corporations who are using their tax cuts to employ more people and pay higher wages. Elect Democrats and all that will go away. If Democrats regain control, many black Americans that are now working will lose their jobs, have their hours and possibly their wages cut. Additionally, they’ll take home less out of every dollar they earn.

Please explain HOW this is helping to improve the economic conditions for black Americans?

Those black business leaders are saying one thing but doing the exact opposite and it just doesn’t make any sense whatsoever!