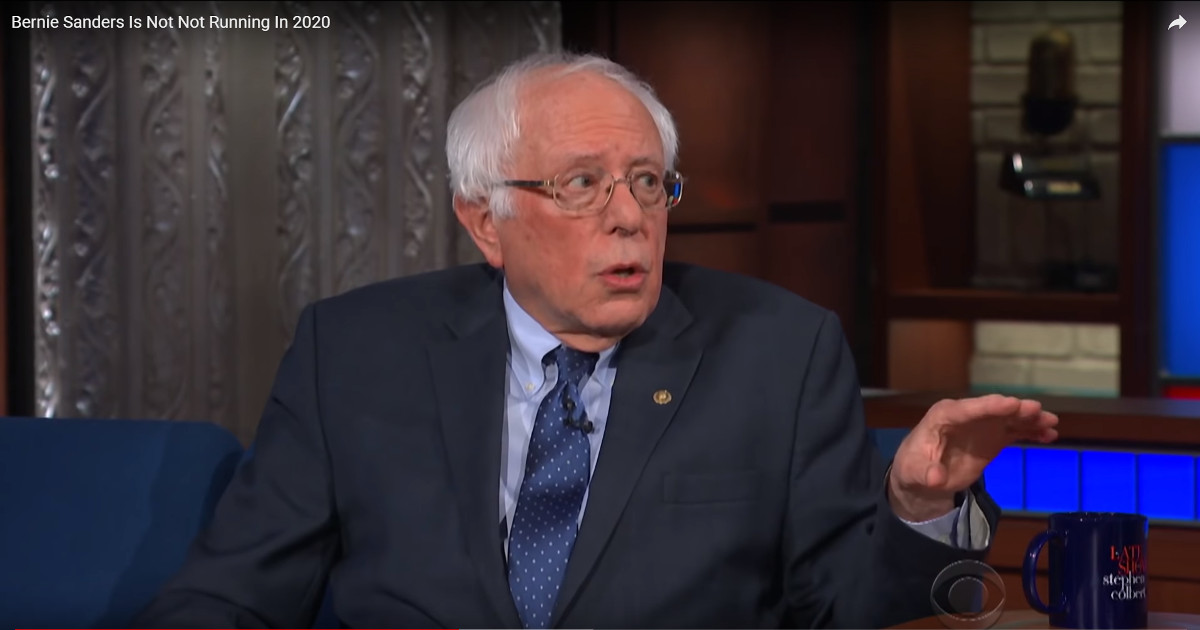 A great deal has been made over Cambridge Analytica data mining of Facebook prior to the 2016 election. They obtained the personal information on millions of Facebook users and then offered the data to the Trump campaign.

The media and Democrats were outraged. How dare anyone supporting Donald Trump do such a despicable thing of using an open door to Facebook to reach millions of voters for Donald Trump.

According to one source:

“A professor at Cambridge University built a Facebook app around 2014 that involved a personality quiz. About 270,000 users of the app agreed to share some of their Facebook information, as well as data from people on their friends list. As a result, tens of millions ended up part of this data-mining operation.”

“Consulting firm Cambridge Analytica, which paid for the research, later worked with the Trump campaign to help them target advertising campaigns on Facebook, using the data they’d gathered on users.”

“But while the Trump campaign used Cambridge Analytica during the primaries, it didn’t use the information during the general election campaign, relying instead on voter data provided by the Republican National Committee, according to CBS News.”

While everyone was outraged over what Cambridge Analytica did, they didn’t blink an eye when the Obama administration did something similar in 2012, as reported:

“In 2012, the Obama campaign encouraged supporters to download an Obama 2012 Facebook app that, when activated, let the campaign collect Facebook data both on users and their friends.”

“According to a July 2012 MIT Technology Review article, when you installed the app, ‘it said it would grab information about my friends: their birth dates, locations, and ‘likes’.’ ”

“The campaign boasted that more than a million people downloaded the app, which, given an average friend-list size of 190, means that as many as 190 million had at least some of their Facebook data vacuumed up by the Obama campaign — without their knowledge or consent.”

While it was okay for Obama, but not for Trump, Facebook has been forced to watch for and take down any foreign ads that involve American politics.

Earlier this week, it was reported that Microsoft stopped what they called a cyber attack against some conservative groups. The attacks were made by Russians, allegedly linked to Russian intelligence agencies, who were trying to attack conservative groups that were against President Donald Trump.

In the latest foreign attempt to influence American politics, it’s been revealed that socialist (by his own admission) Sen Bernie Sanders was given support by Iran, according to the latest report:

The Iranian support of Sanders should be a clear indication of just how dangerous Sanders is to America. Iran has declared America to be an enemy, so why would they support any American politician unless that politician was so anti-America that they saw him as an asset? It seems that Sanders fits that description, at least to Iran and that should be enough for every American voter.