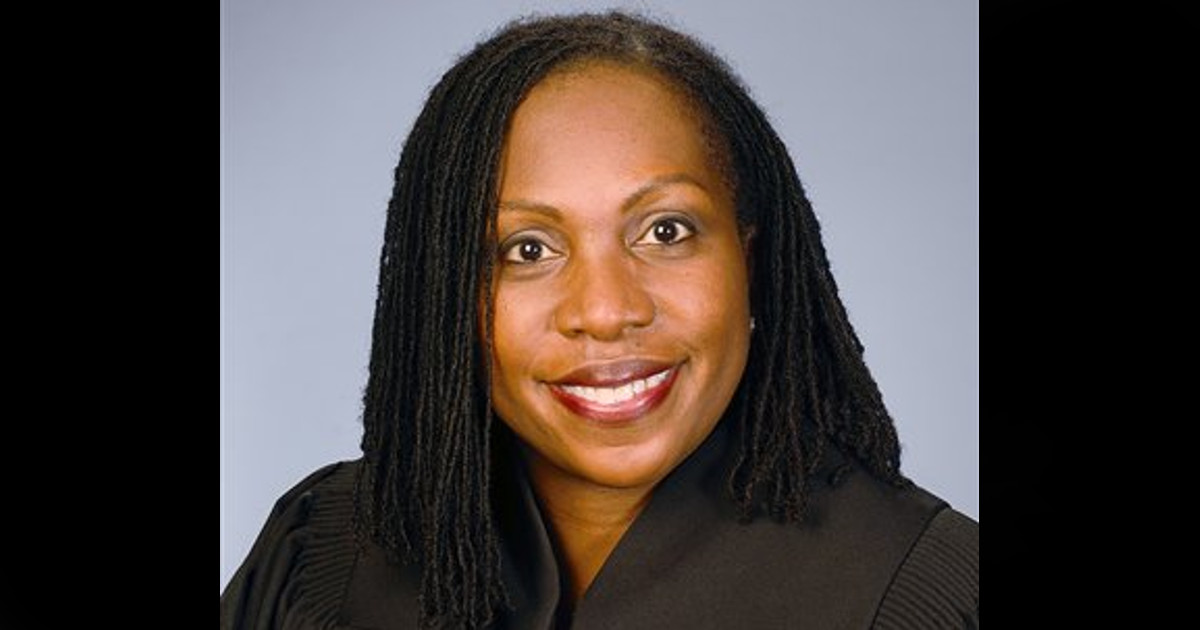 As far back as I can find, never gave so many judges ruled against a sitting president as they’ve been doing with President Donald Trump.

Even though Obama violated laws and the US Constitution (changing laws passed by Congress, opting what laws to enforce and not enforce, overriding Congress in foreign affairs, etc.), few judges dared rule against him.

With Trump, we’ve seen a number of Democrat appointed judges, especially some of the 300 appointed by Obama, rule against Trump, even when Trump was legally in the right to do what he did.

In the latest case that makes one think a ruling was based more on political agenda than on the rule of law, a US District Judge ruled that Trump’s last three executive orders exceeded his authority.

The judge in question, Ketanji Brown Jackson was appointed by Obama in 2013.

The White House had no comment and referred questions to the Justice Department, which said it was reviewing the judge’s ruling and considering options. Federal worker unions that had sued to block Trump’s use of his executive authority in this area applauded the outcome.

“President Trump’s illegal action was a direct assault on the legal rights and protections that Congress specifically guaranteed to the public-sector employees across this country who keep our federal government running every single day,” said J. David Cox Sr., national president of the American Federation of Government Employees, the largest of the federal worker unions.

I’ve always heard that if you can get a job with the federal government that you had it made until you retire.

I’ve known several people who worked for the federal government and indeed, they did have it made with lots of job security.

As a taxpayer, it galls me to see just how much more federal employees make when compared to civilian workers, especially since it’s my hard-earned tax dollars being used to pay them with, along with all their perks.