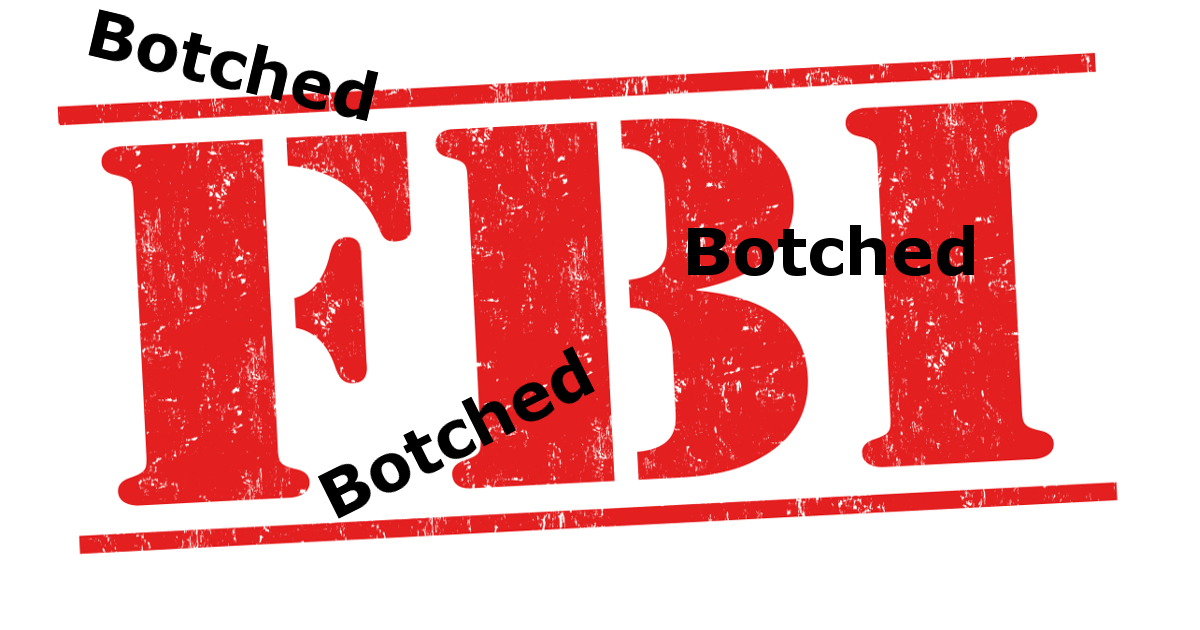 Remember the FBI investigation into Hillary Clinton’s use of a private, unsecured email server for official State Department business?

Supposedly, the investigation of Hillary’s emails was extended to include the laptops of her close aide Huma Abedin and her husband, former Rep. Anthony Weiner.

The investigation was supposed to look at every email to see if any contained classified information that was sent via Clinton’s server.

However, it appears that the FBI somehow managed to peruse nearly 700,000 emails in a matter of just a few weeks, an impossibility according to Paul Sperry of RealClearInvestigations.

Sperry says the FBI botched the investigation of Abedin’s and Weiner’s laptops by NOT reading all of the emails they claimed they did.

(Constitution.com) – This has not been a great year for the FBI, objectively speaking, with a number of damning shortcomings being revealed over the course of 2018.

It all began with the realization that several mass shootings in our nation were figuratively allowed to occur after the FBI chose to ignore clear and concise warnings from those who interacted with the perpetrators.  In Parkland, Florida, an extremely ominous phone callclaiming that perpetrator Nikolas Cruz was likely to “shoot someplace up” went completely ignored in the days prior to the young man’s Valentine’s Day massacre.  In the case of Orlando nightclub shooter Omar Mateen, not only did a similar tip from a local gun shop owner fall on deaf ears, but Mateen himself was living within an FBI informant for eleven years.

Still, nothing was done to stop him.

It seems that every week or so, we are hearing of more issues involving the FBI and/or DOJ.

These issues also were under the leadership of James Comey, Loretta Lynch and Barack Obama.

This has to make one wonder if politics was driving the investigation into Clinton’s email server scandal, which would not be a surprise if it was.