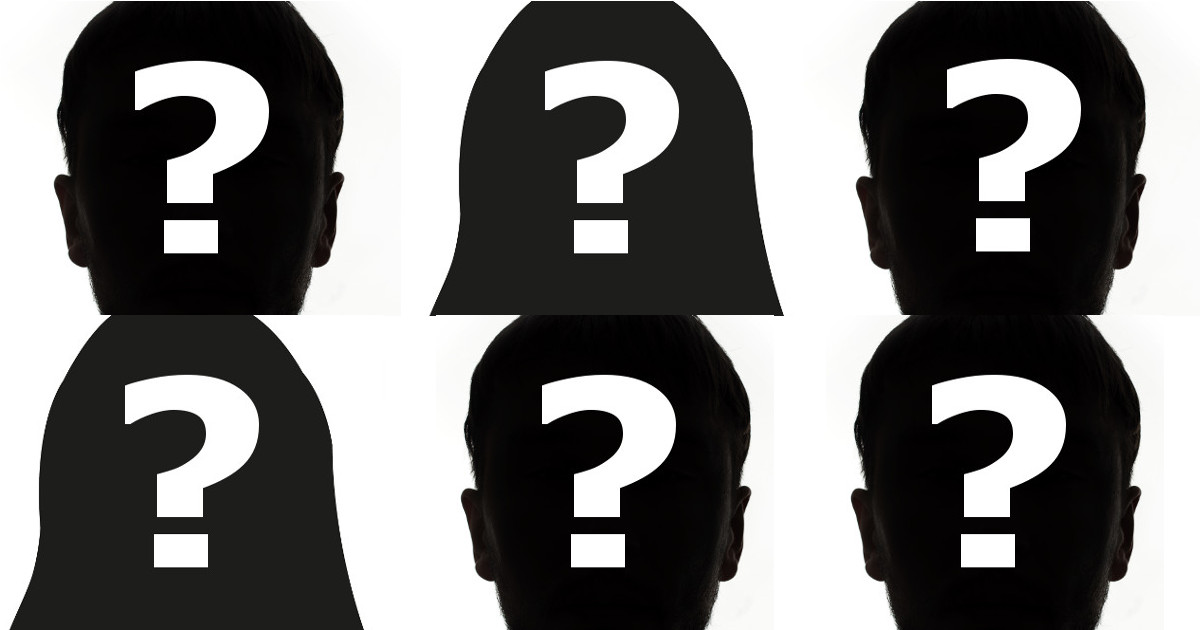 With 50 states, there are 100 senators in the US Senate. While control of the House is always important, it has always been considered more important for whatever political party to control – have the majority of seats – in the Senate.

Representatives only serve 2-year terms, so all 435 of them are up for election or re-election every other year. However, since senators serve 6-year terms, only a third of them are up for election or re-election ever two years. This year, 35 seat seats are up for grabs and you can be assured that Democrats are going to do whatever they can to pick up two more seats to give them control. It would not be surprising to see all kinds of election fraud this year, especially having illegal aliens and other legal non-citizens vote in states like California and Oregon.

Of the 34 senate seats in this year’s midterm elections, 26 of the 35 senate seats up for election are currently held by Democrats. What’s interesting about this is that five of these Democrats that  held senate seats are in strong Republican states. It would be a huge boost to the Republican Party and President Donald Trump if they could pick up some or all of those 5 seats.

With Democrats holding 26 of the 35 senate seats, that means that 9 seats are held by Republicans and those Republicans are being heavily targeted by Democrats. Holding onto those seats is very critical to the Republican Party.

So, which states races appear to be the most critical and important to watch?

1- Arizona – GOP Senator Jeff Flake is retiring. Democrat Kyrsten Sinema has made a strong showing and will face the winner of the Arizona GOP primary which takes place on Aug. 28. Currently, the front runner is current US Rep. Martha McSally, a retired Air Force colonel. Second in the polls is State Senator Kelli Ward and former Maricopa County Sheriff Joe Arpaio in third. Many sources say that Sinema could easily defeat Ward or Arpaio, but facing McSally could be a close race, but in the polls, Sinema leads McSally by only a few points (don’t forget that most of the polls had Hillary way ahead of Trump).

2- Florida – Many believe this is THE most critical senate race to watch. Democrat Bill Nelson is a 3-term incumbent, but he is running against Republican Governor Rick Scott, who is a term governor, but Dems are quick to point out that Scott won both by narrow margins. There is a lot of money being thrown at this race.

3- Indiana – Seat currently held by Democrat Joe Donnelly, but he is facing a very popular businessman by the name of Mike Braun, who handily defeated to US House members in the primary. Indiana is one of the states that has been moving more to the Republican side and having former Gov. Mike Pence as Vice President certainly helps Braun. Currently the polls are a dead heat.

4- Missouri – 2-term Democratic incumbent Claire McCaskill is running for re-election. Republicans are running Missouri Attorney General Josh Hawley in hopes of stealing the seat from McCaskill. I watch St. Louis Cardinal games on MLB and have already seen many commercials bashing both McCaskill and Hawley.

5- North Dakota – The oft forgotten state along the Canadian border may give Republicans the best chance of stealing a senate seat away from the Democrats. Heidi Heitkamp is the current Dem incumbent. She is facing US Rep. Kevin Cramer, the states ONLY representative. Cramer is very popular and Trump won North Dakota by a 2-1 margin.

6- Tennessee – The last Democrat to be voted into the Senate was Al Gore, but Dems are hopeful that will change this year. Republican Senator Bob Corker is retiring, leaving his seat wide open. Republicans are running US Rep Marsha Blackburn, known for her right-wing stand. Her opponent is former Democratic Governor Phil Bredesen, who has always been popular. Democrats are counting on Bredesen defeating Blackburn and stealing this seat from Republicans.

Although every Senate race is important, many believe that the outcome of these 6 elections will probably determine who controls the Senate come January 2019.