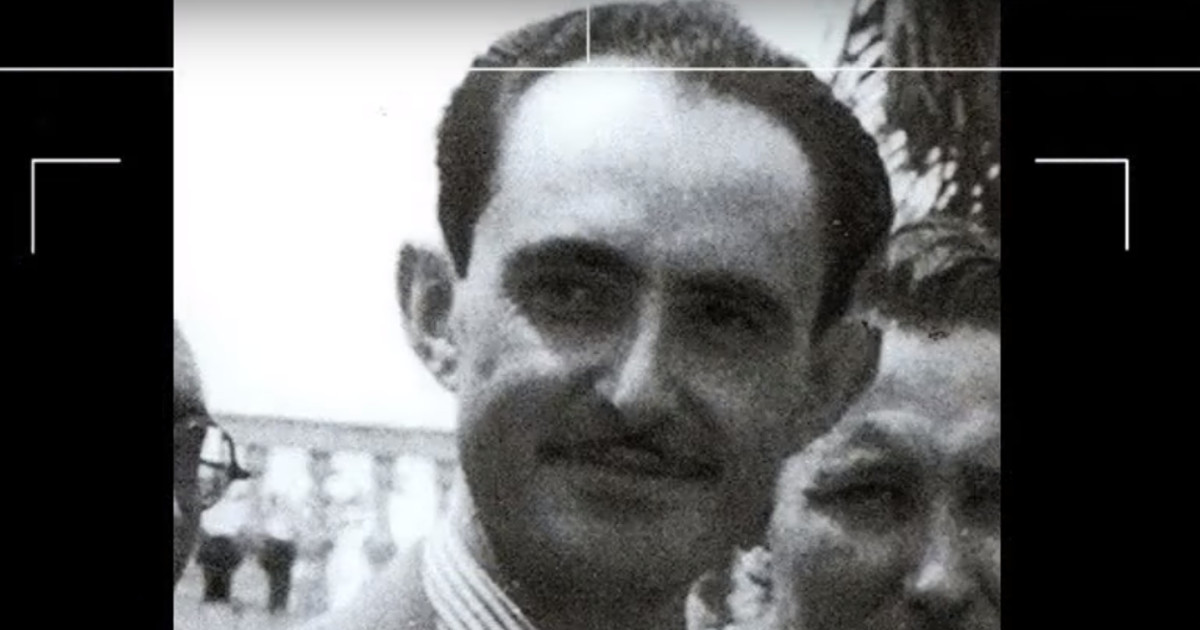 You may ask yourself what the disappearance of Jesus de Galindez, a professor who taught at Columbia University, have to do with the Robert Mueller investigation?

However, it’s possible that the case involving the disappearance of Galindez may prevent the public from ever learning what is in the report that Special Counsel Robert Mueller will prepare when he finally ends his witch hunt.

In the case of Galindez, the files have been sealed for all these years due to the secrecy of grand jury testimonies.

(Fox News) – An obscure federal case being heard in Washington next month could determine whether Special Counsel Robert Mueller’s pending full report on Russian interference in the 2016 election gathers dust in a secret file – or sees the light of day.

The case involves one man’s quest for records related to the 1956 disappearance of Columbia University professor Jesus de Galindez – and has nothing to do with President Trump, Russian collusion or Mueller.

But it deals with secrecy surrounding grand jury testimony, and that makes it relevant to the ongoing Russia probe.

The case, first reported by Politico, was brought against the Justice Department by 82-year-old author and attorney Stuart McKeever, who has followed the Galindez mystery for nearly 40 years. With a D.C. Circuit Court of Appeals hearing set for Sept. 21, McKeever hopes the judge will order the release of secret grand jury witness testimony from the Galindez case…

If the judge rules in favor of the Justice Department who is arguing that current law bans the release of any secret grand jury materials, then not only will the public never see Mueller’s report, but neither will Congress.

That case also involves the mysterious murder of an American pilot on an island.

The book on the case has already been published and it was the subject of a 2003 film.