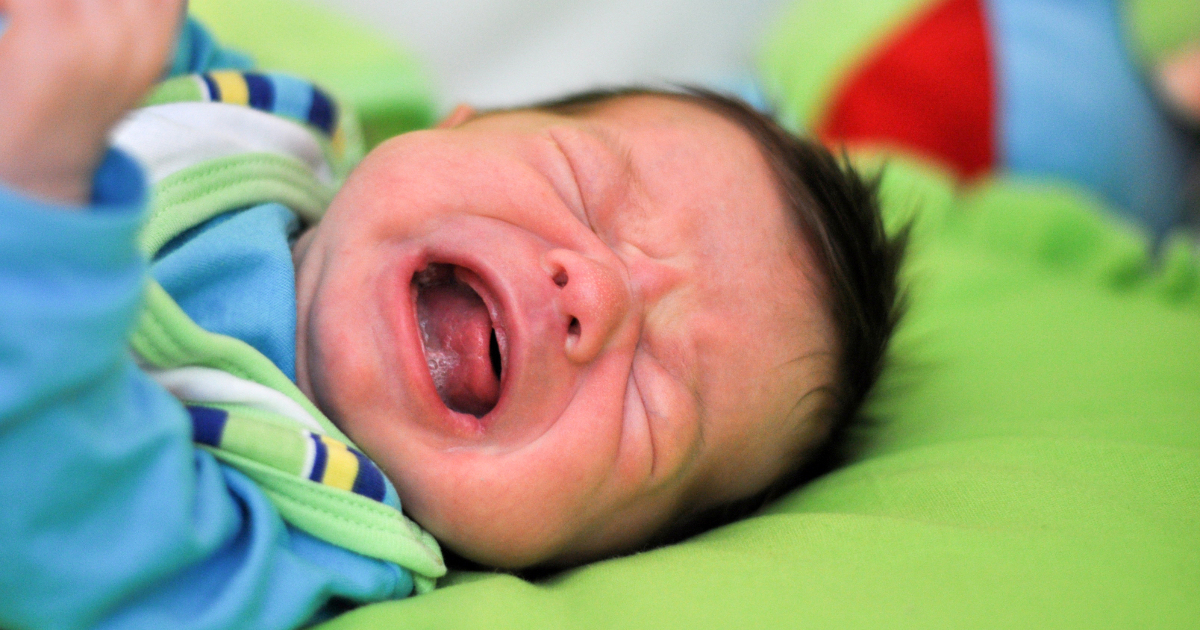 Thanks to Barack Obama, racist black Americans, along with racist non-black Democrats have taken their racist campaign beyond the extreme as seen over the past couple of years with the removal of so many Civil War monuments, statutes, plaques and flags. For reasons that make absolutely no sense, people suddenly feel that any historical record of the Civil War era is somehow offensive.

How is a statue of a Confederate general or war hero a symbol of racism? Is it because of that person’s defense of slavery that happened over a century and half ago? These racists need to get real. Nothing they can do will change history. What happened over a 150 years ago is long done and over with. Instead of viewing the statues, monuments, memorials and plaques as being racially offensive, they should be viewed as a symbol of what was and what to prevent from ever happening again.

The anti-Confederate mentality over the past couple of years has been used an excuse for senseless vandalism by some. For instance, there was a bust of President Abraham Lincoln in a park in Chicago. The bust was over a century old, but someone doused it with a flammable liquid and set it on fire, significantly damaging the bust. Supposedly, this was done because of Lincoln’s association with the Civil War, but whoever vandalized the bust only demonstrated his/her ignorance because it was Lincoln, a Republican, who freed the slaves. It also needs to be noted that Republicans have regularly fought for the rights of black Americans, while it’s been Democrats who fought for slavery and who has discriminated more against black Americans.

The anti-Confederate movement is not over and has moved to a new level as there is now a push to rename the capital city of Texas, along with a number of communities and streets because they were named after people who defended slavery and the Confederacy.

Austin, Texas was named after Stephen F. Austin, the ‘Father of Texas’ who defended slavery. If this is the case, where will it all end? Will America be forced to rename the national capital of Washington DC because George Washington owned slaves? What about all of the other cities, counties, townships, universities, colleges, parks, streets and schools?

What about cities and places named after other US presidents who owned slaves? Will we be forced to rename them all?

Get the point? There comes a time when grown mature people have to understand that not everyone in our nation’s past was a saint and walked on water. They were all people who had their faults and we can’t erase any of that by erasing their names from history, but we can learn what not to ever do again by remembering them all with all of their faults.