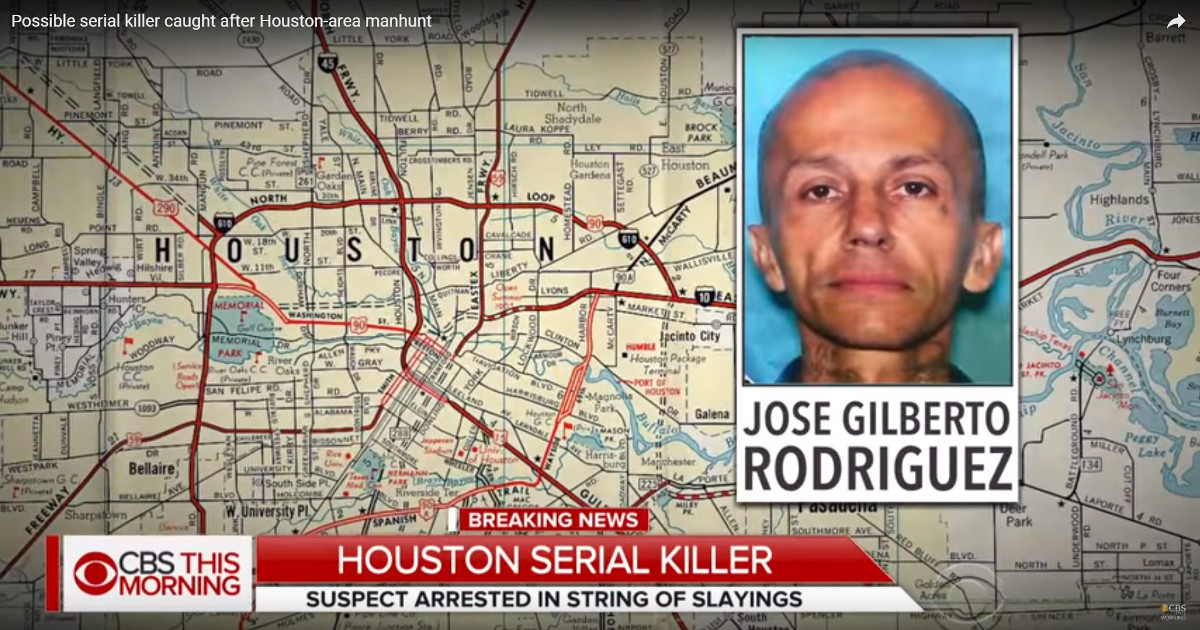 How many times have you heard of someone who is released from prison on parole and then they go out and commit more crimes and victimize more people?

I recall a friend telling me that his home had been burglarized. This was back in the days of VCRs and the burglar stole their VCR, television, a bunch of his mom’s jewelry, some cash and his dad’s guns. Several days later, the police arrested the burglar when he was trying to sell the jewelry and guns at a pawn shop. Turns out the burglar was paroled after the burglary and no one in that family ever felt safe in their home again.

A number of years ago, a co-worker of mine was violently attacked by a man who had been let out of prison on parole a couple of weeks earlier. He and his wife were taking an evening walk when they were approached by the parolee, who pulled out a gun and demanded their money and jewelry, including the wife’s wedding ring. When his wife resisted, the parolee grabbed the wife’s hand and tried to force the ring off her finger. Her husband tried to stop the parolee, who began beating the husband with butt of the gun. A final blow left the husband unconscious. When he came to, his wife was lying dead in a pool of blood. The parolee shot her twice and stole her ring, earrings, necklace and purse. The husband spent over a week in the hospital due to the severity of his wounds and brain hemorrhaging. When he finally returned to work, all he kept saying was that if that man hadn’t been released on parole, his wife would still be alive.

The arrest this week of 46-year-old Jose Gilberto Rodriguez reinforces my strong stand against letting convicted felons out of prison early on parole.

In 1989, Rodriguez was arrested for breaking into a young woman’s home. He pulled her pants off and attempted to rape her, but was unable to complete the act. He stole her car and fled. He pleaded guilty and was sentenced to 25 years in prison. While serving his sentence, he was also found guilty of theft and sentenced to an additional 6 years, however, all of his sentences ran concurrently. Then he was sentenced to another 10 years in prison for possession of a deadly weapon while inside prison.

With this history, Rodriguez was released on parole in September 2017. According to Jeremy Desel, a spokesman for the Texas Department of Criminal Justice, the law required that Rodriguez be released on parole due to the time he served in prison. Due to his history and being considered a high-risk sex offender, he was fitted with an ankle monitor, which allowed him to live and work in Texas, where he was under parole supervision until 2013.

Guess what Rodriguez did?

He cut off the ankle monitor and went on a crime spree in the Houston area. He has been charged with three counts of capital murder and is also suspected of breaking into the home of an elderly couple. His three murder victims were innocent people that just happen to be in Rodriguez’s violent path.

After three innocent people were murdered by a parolee, authorities are taking a closer look at their parole system, especially since there are about 18,000 parolees in Harris County. Taking a look at the system now is too late for those 3 victims and their families.

This is just one of many accounts of parolees victimizing more people and why I don’t believe in parole, unless those on the parole board are willing to accept the liability for those they release from prison early. There should be a law that allows the victims or their family to bring charges or lawsuits against parole board members for the early release of the felon who victimizes them. I bet if that was the case, there would be a lot fewer felons let out of prison early on parole.