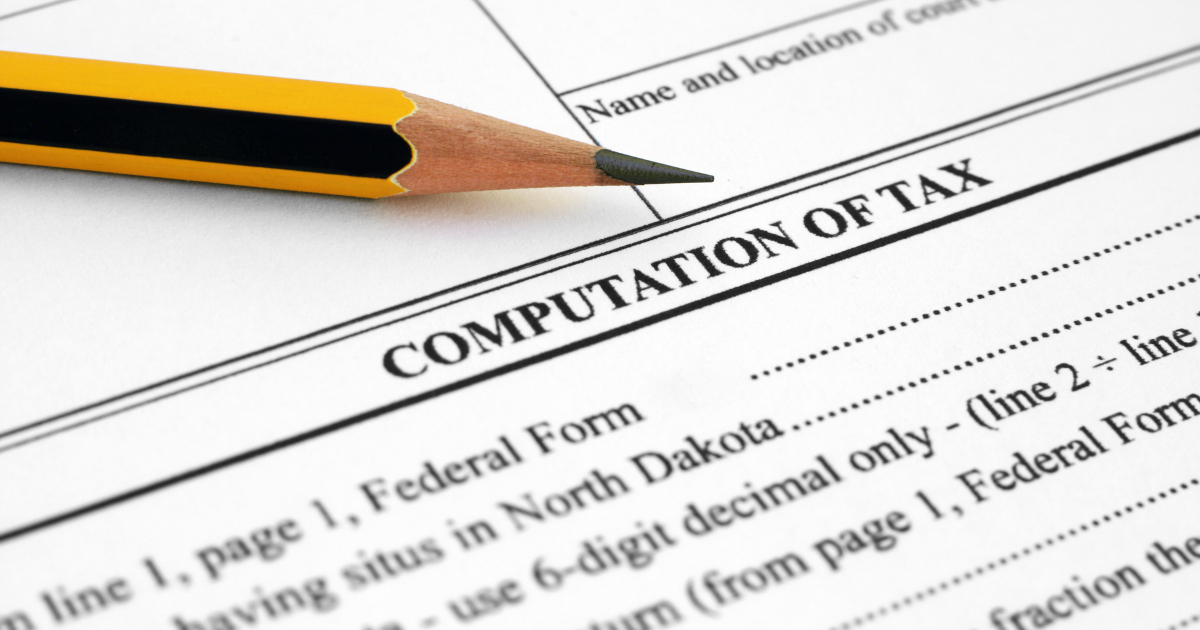 When President Donald Trump announced his original tax reform plan, Democrats and the mainstream media went ballistic. They declared it would cause economic doom for the United States. They said it would ONLY benefit the very wealthy and that the American workers would not see any benefit. They also said it would result in an additional $1 trillion deficit.

Democrats were wrong on all accounts. Unemployment is the lowest it’s been in decades and American workers are taking home more of their hard-earned money. More importantly, the economic boom created by the tax cuts has already begun generating more money than the government is spending, meaning there is a monthly surplus, not a deficit.

Trump also promised to push as single rate tax or flat tax instead of the complicated quagmire of tax codes and he has stated that he hopes to have this second tax reform ready by the Fall.

(Communities Digital News) – President Trump says he wants a second round of tax cuts. He says he is working on details now but expects his proposal to be ready by early this Fall.  Maybe this proposal can fix the income tax problem once and for all. But to do that a single rate tax is necessary.

To determine what a plan to permanently fix the federal income tax code would look like, let’s first look at what the goals of income tax policy should be.

The first goal should be to enact a plan that raises sufficient revenue to cover all government spending which will eliminate the annual budget deficit. The tax plan should encourage economic growth, rather than placing burdens on growth.  The plan should be as easy to administer as possible so that households could easily and without the advice of professionals, calculate their tax liability…

Since all of the Democrats’ gloom and doom predictions for the first tax reform have been proven false and Republicans have been proven right, one has to wonder what their tactics will be in fighting against Trump’s flat tax in initiative? Knowing the Democrats in Congress, they’ll probably use the same arguments as they used before, even though none were right.