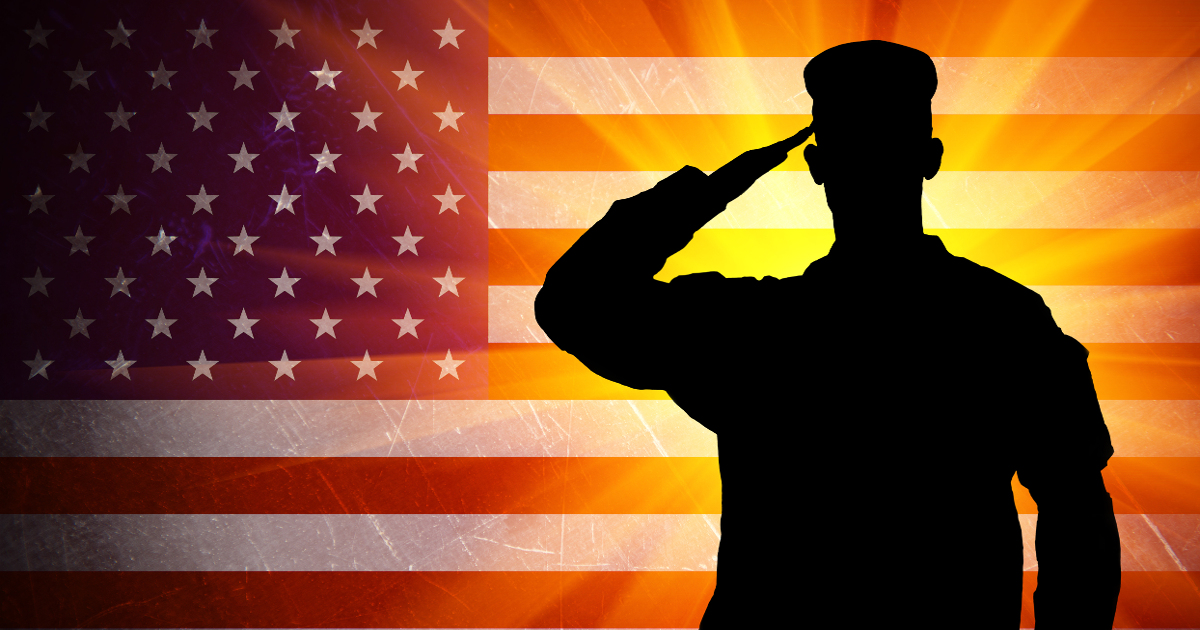 Barack Obama spent 8 years dismantling the US military. He cut our nuclear arsenal by over two-thirds and then sold 20% of our uranium supply to Russia, a known enemy of the United States, as recently pointed by so many Democrats. He cut the number of Navy ships, Air Force aircraft, along with a number of other weapons and then cut the number of active military personnel. Don’t forget that he made cuts to the benefits of military personnel, except for their same-sex unmarried partners.

President Donald Trump has been working to rebuild the strength of America’s military, especially with some of the escalating hostilities from Iran and others.

Trump has asked Congress for $716 billion for defense spending and the Senate is expected to vote on the measure any moment, possibly last night.

(The Washington Examiner) – TEED UP FOR FINAL PASSAGE: The Senate is expected to vote as early as tonight to pass the $716 billion National Defense Authorization Act for fiscal 2019. If sent to President Trump for his certain signature this week, it would mark the first time in two decades the policy bill was enacted before the beginning of the fiscal year, which starts Oct. 1.

Congress still must pass an appropriations measure to fund the programs authorized in the NDAA, which includes a 2.6 percent pay raise for service members, more planes, ships and weapons, and the first baby steps toward creating Trump’s Space Force. There are already indications the companion appropriations bill may not make the Oct. 1 deadline, especially with the president firing warning shots yesterday over his insistence that U.S. taxpayers pay for the border wall that Mexico won’t agree to fund.

SHUTDOWN THREAT: Those warning shots came in the form of a threat to shut down the government if Congress doesn’t cough up the money for his pet border security project and other immigration reforms…

If Democrats want to know from where the money will come from, Trump can start with the half a billion allocated to Planned Parenthood and then start cancelling the billions of dollars that go to hostile nations via foreign aid and via the State Department. Eliminating the Department of Education would save another $68 billion. There are plenty of places to cut, including some off the congressional perks that could be used to pay for Trump’s defense spending bill.