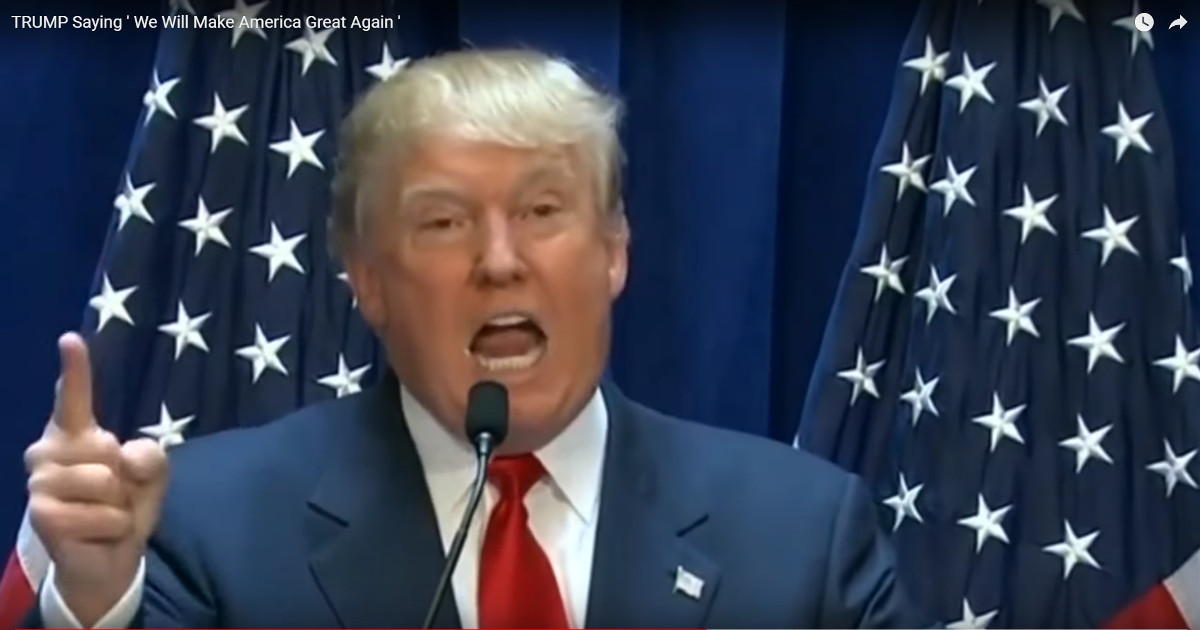 How many times have Democrats on the Hillary Clinton campaign, DNC and Obama administration lilied about their unethical and illegal actions in trying to destroy the presidential campaign and presidency of Donald Trump? Every time an allegation has been made against them, they deny it and even when it has been revealed that they lied, they continue to make excuses and try to mislead and deceive the American people.

It’s now been revealed in the newly released FBI documents that in fact, FBI agents loyal to Obama and Clinton, did in fact use the fake Steele dossier as the basis for the Special Counsel witch hunt.

President Trump blasted the FBI and Democrats, saying that misusing the dossier for the basis of the year-long special counsel investigation is a ‘disgrace to America’.

…..”Carter Page wasn’t a spy, wasn’t an agent of the Russians – he would have cooperated with the FBI. It was a fraud and a hoax designed to target Trump.” Tom Fitton @JudicialWatch A disgrace to America. They should drop the discredited Mueller Witch Hunt now!

(The Washington Examiner) – President Trump argued Monday that using information from the Steele dossier to open the Russian collusion investigation into the Trump campaign is “a disgrace to America,” and said special counsel Robert Mueller’s investigation should be dropped and “discredited.”

Fitton said that although the dossier would seem to be about former Trump campaign adviser Carter Page, the core of it was really “about getting at the Trump campaign.” …

Legally, those in the FBI and Congress that misused the Steele Dossier, which was paid for by the Clinton campaign and DNC and prepared by an organization with ties to Russia, should be facing federal criminal charges for their actions and since it’s been proven the dossier was the basis for the investigation, then the Mueller probe should be stopped immediately and stop wasting taxpayer money and distracting from the important business of fixing America.