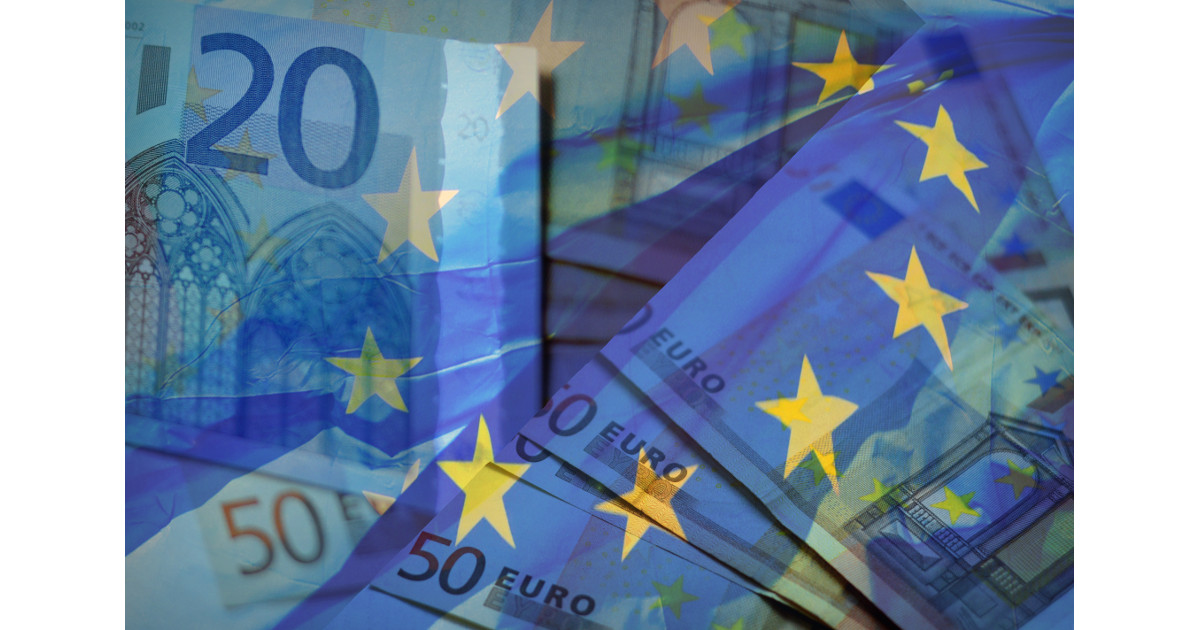 For decades, American presidents have continually given in to many other nations when it came to trade policies. They have allowed foreign nations to take advantage of American products. In some instances, it was done to help the struggling economies of some nations, but when that happened, it was done at the expense of America and American companies.

Donald Trump is the first president to have the courage to stand up and say that it’s time to put America first and not other nations, and for trying to do the right thing and fix a long time negative practice, Trump is taking a lot of criticism.

After meeting with NATO leaders last week, Trump has stated that the European Union in general is a trade foe because they have long been taking advantage of America.

(BBC News) – US President Donald Trump has described the European Union as a foe on trade.

He told CBS News that European countries were taking advantage of the US and not paying their Nato bills.

Mr Trump said he had “low expectations” for his meeting on Monday with Russia’s Vladimir Putin, which comes after 12 Russians were indicted for alleged hacking during 2016 US elections.

Mr Trump said he would raise this issue with Mr Putin at the summit in the Finnish capital, Helsinki, and “maybe some good” would come of it…

Trump was asked to name the biggest trade foes of the United States and he first named Russia and China and then said that the European Union was first on his list of trade foes. He linked some of the countries as also being members of NATO who have not been paying their share there, and then specifically named Germany.