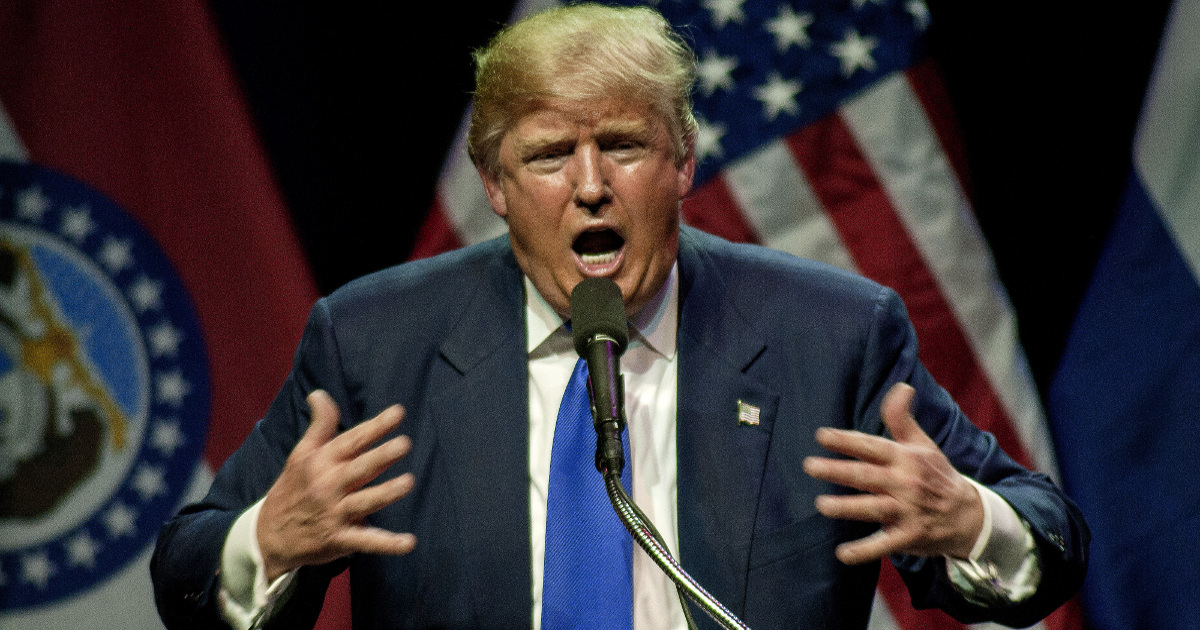 First, liberals called for the end of separation of families who are illegal aliens. They called the practice inhumane and cruel, even though it’s been happening for decades and it happens every day to American citizens who commit crimes. Trump responded by signing an executive order ending the separating of kids from parents, but remained firm on his zero-tolerance immigration policy.

After the kids of illegal parents were being united with their parents who were still being detained, another liberal judge ruled that the kids could not be detained indefinitely with their parents, meaning that Border Patrol would be forced to catch and release immigrant families and trust that they will show up for their deportation hearings Trump says that ruling will be challenged as he will not catch and release illegal aliens.

(White House Dossier) – President Trump Tuesday showed defiance after a ruling by Los Angeles-based U.S. District Court Judge Dolly Gee that children of illegal immigrants could not be detained indefinitely with their parents.

The ruling, which likely will be appealed, poses a challenge to Trump’s recent executive order seeking to end the separation of families by allowing children to be detained with their parents.

Trump spoke to reporters before departing for Brussels for the NATO Summit:

Obviously, liberals are not satisfied with anything Trump does to enforce the laws and to protect America and secure the border. After 8 years of Obama’s open border and welcome wagon open arms immigration policy, Democrats cannot stand to see anyone to what the law requires, proving that Obama violated federal law and they supported him for that.