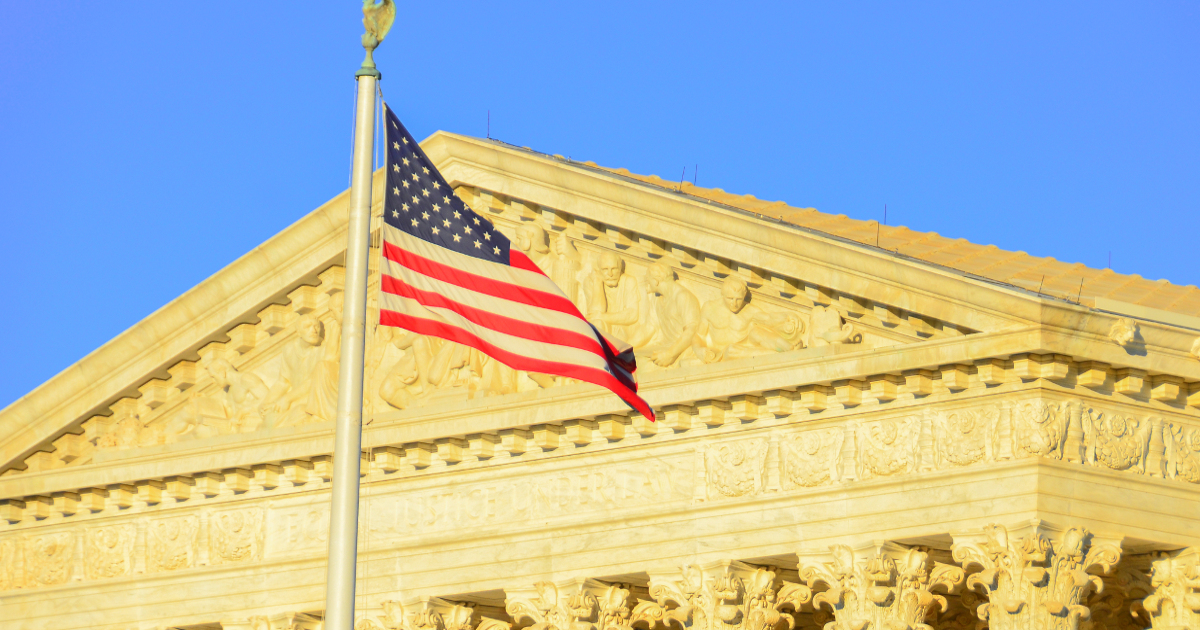 From the moment it was announced that Supreme Court Justice Anthony Kennedy announced his retirement, the liberal left and some moderate Republicans began to skirmish and take stands to oppose almost anyone Trump selects.

Early on, it was stated that he had a list of over 10 judges he was considering. Then the number was reduced to seven and then to five. By that time, President Trump stated that he would make his selection known on Monday, July 9.

The list of candidates was never released, but like so many other things in Washington, the news is either leaked or the media makes their own list, which may not correspond to Trump’s list.

Now, the media is reporting that the president has narrowed his list to 3, with the finalist to be announced in 3 more days.

(Fox News) – President Trump has completed the interview process for Supreme Court candidates after speaking with six judges, a source with knowledge of the selection process told Fox News – with three finalists in particular leading the field.

The president and his vetting team have moved quickly ahead of an expected announcement on Monday.

While liberal advocacy groups and others are gearing up for a major confirmation fight, Trump is charging ahead with an imminent decision to fill the seat of retiring Justice Anthony Kennedy, and potentially move the court more solidly to the right.

Chances are, if Amy Coney Barret is nominated to succeed Kennedy on the high bench that she will not be confirmed by the Senate due to her Catholic faith, which she has defended in the past. Some think that her faith will dictate her legal rulings, including a challenge to Roe v. Wade. This alone will cost her at the votes of at least 2 Republican Senators – Collins and Murkowski.