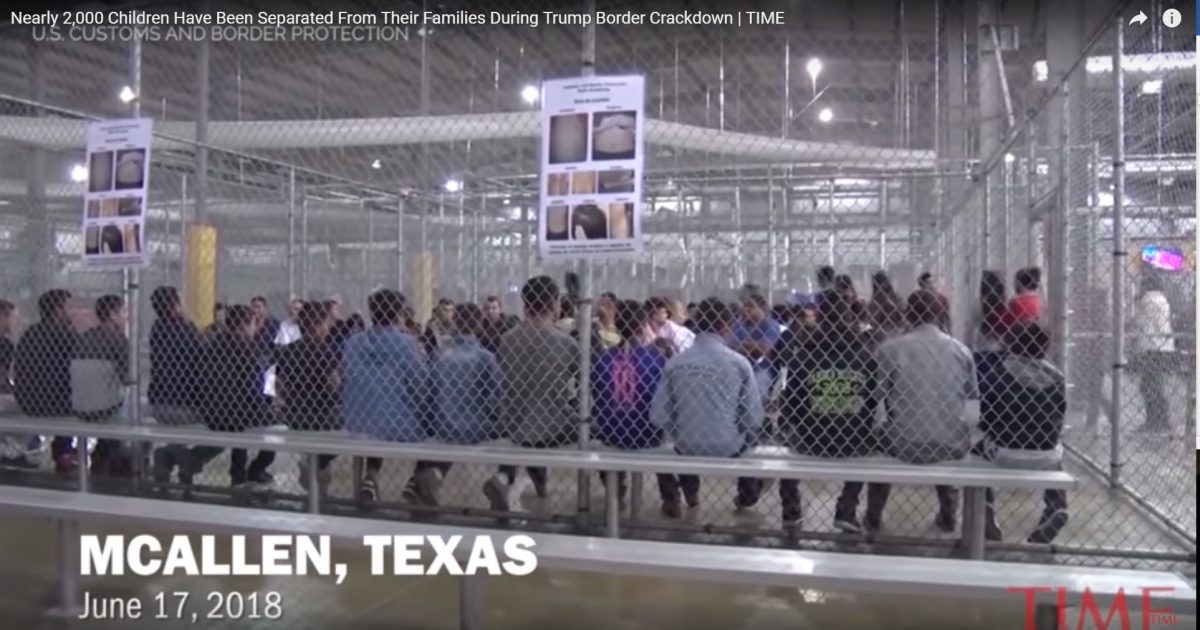 In the past year and half, Democrats have been busy blaming President Donald Trump for policies that have been in existence long before he ever thought of running of the White House. In typical Democrat fashion, they blamed a number of Obama’s policies on Trump and then expects everyone to believe them.

The entire immigration fiasco that has been occupying the mainstream news for over a month is a prime example. During the 8 years of Obama, illegal alien families that were detained were separated, but it’s only a crisis now because Democrats are using it to win this November.

In response to all of the debate and controversy, President Trump gave the best response to the situation – just don’t come to the US illegally.

(The Washington Times) – President Trump warned migrant families Tuesday that the best way to prevent losing their children is “don’t come to our country illegally.”

He was responding to a question about how the government will reunite about 3,000 illegal immigrant children who were separated from their families at the southern border.

“We have laws, we have borders. Don’t come to our country illegally. It’s not a good thing,” Mr. Trump said…

If foreign nationals don’t like the way they are treated for violating US immigration laws, then they shouldn’t come her illegally to begin with. The fault for the separation is the parents’ fault, not Trumps, not the Border Patrol and definitely not Immigration and Customs Enforcement. If they don’t want to be separated from their kids, then don’t illegally cross the border with them.