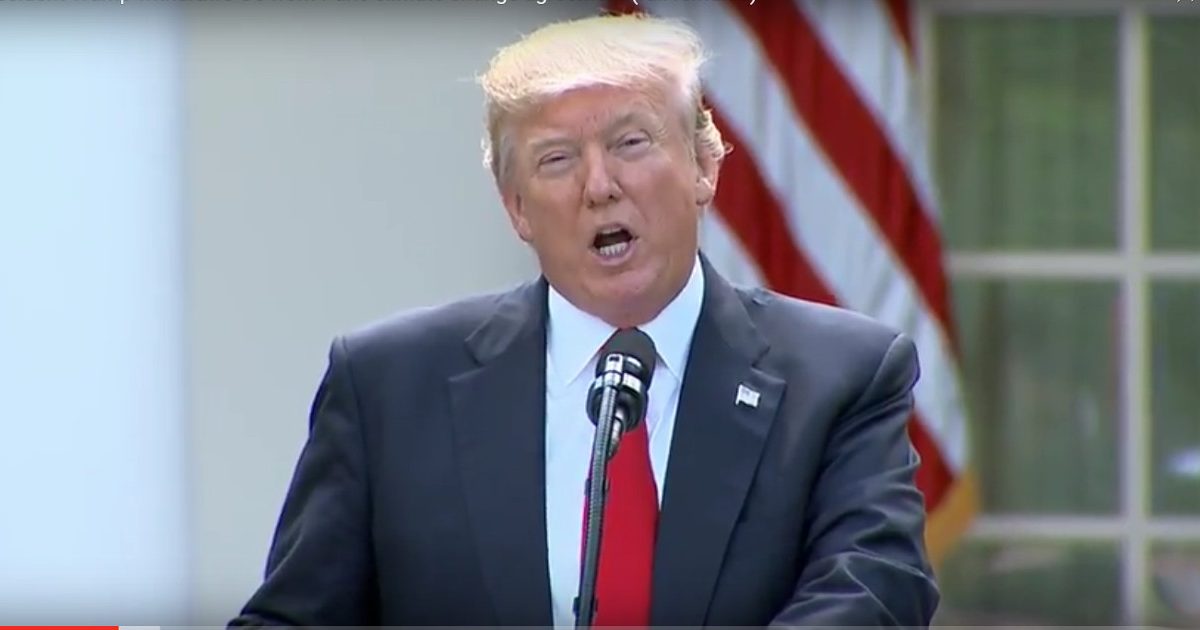 They way all of the media and virtually everyone on Capital Hill has been reacting, one would think that President Donald Trump had handed over the keys to the White House to Russian President Vladimir Putin during their meeting in Helsinki on Monday. Forgetting the eight years of lawless and corruption with Barack Obama in office, many on both sides of the political aisle are blasting Trump and some are even accusing him of treason.

On Tuesday, Trump began firing back at all of his accusers he pointed out the success he had at the NATO talks and also defended the talks he had with Putin. He called the reports that he gave in to Putin as fake news, which for the most part, it is.

(Fox News) – President Trump dug in Tuesday amid bipartisan criticism over his press conference with Vladimir Putin, claiming the “Fake News” is ignoring what he described as a successful summit — and his tough stance with NATO actually helped the alliance counter Russia’s influence.

The president defended his talks with Putin via Twitter, after being greeted to a political firestorm in Washington upon returning from the Helsinki summit.

Members of both parties criticized Trump for not publicly standing by U.S. intelligence assessments that Russia meddled in the 2016 election. As GOP lawmakers discussed crafting a resolution to endorse those findings, Democrats took their criticism to new levels on Tuesday.

House Minority Whip Steny Hoyer, D-Md., said Trump’s remarks were “nothing short of treason,” echoing comments from Obama CIA boss John Brennan. He brushed off pressure from the party’s left flank to pursue impeachment, calling the issue a “distraction” – but kept the door open for some kind of future rebuke, saying there will be time to address such issues “once we take control of the House back.” …

It really doesn’t matter what Trump says or what kind of agreements he made with Putin or what, if any, concessions he got from Putin, Trump’s vast array of enemies – media and political – condemned him before the meeting with Putin ever took place and were condemning him during his press conference with Putin. In their blinded eyes, Trump was guilty before, during and after, regardless of what happened.