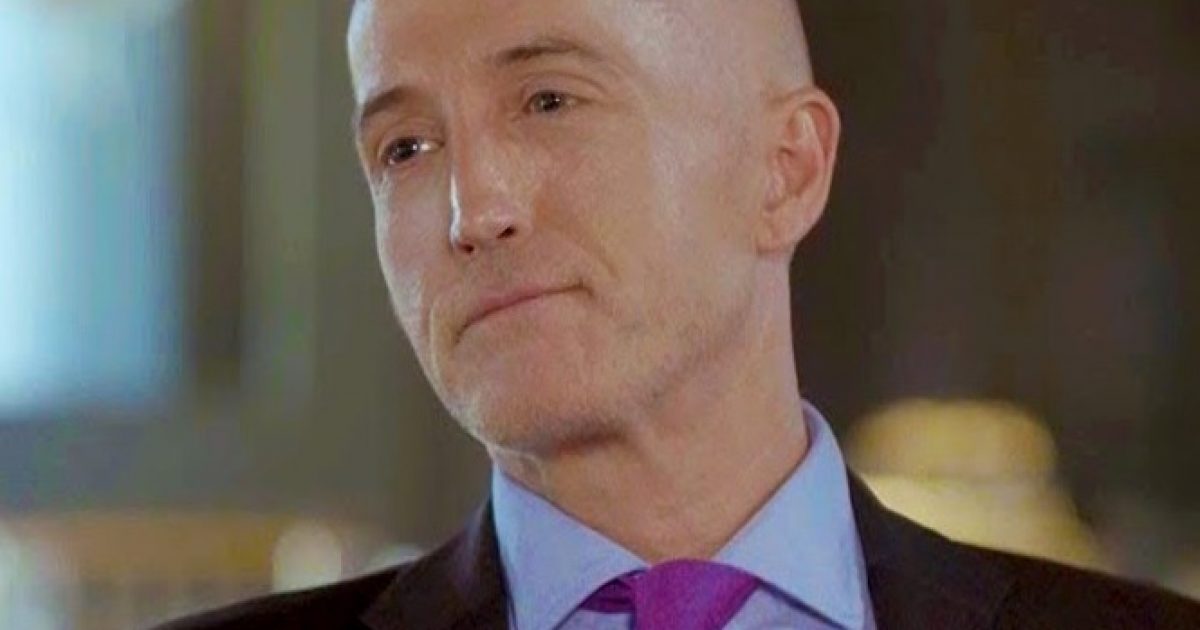 By the time Donald Trump raised his hand and took the oath of President of the United States, the news was filled with allegations of Russian election interference and possible collusion with the Trump campaign. With the Russian collusion allegations swirling, it was obvious that some type of formal investigation would end up taking place to either clear Trump’s name or prove him guilty.

This should have been a key topic when Trump met with then Sen. Jeff Sessions (R-AL) about the position of Attorney General. Evidently, Sessions never said anything or indicate that if he was appointed to be Attorney General that he would recuse himself from anything involving Russia, so, on February 9, 2017, Sessions left his seat in the Senate and was sworn in as America’s top cop.

Barely three months later, it was apparent that the Department of Justice would be forced to appoint a special counsel to investigate the nagging Russian collusion and election interference allegations. That’s when Sessions shocked President Trump and began Trump’s deep disappointment in his selection of Sessions as Attorney General.

With Sessions recusing himself, that left Deputy Attorney General Rod Rosenstein as being tapped to appoint a special counsel for the Trump-Russia investigation. Rosenstein stepped into his position on April 26, 2017 and only 3 wees later, Rosenstein appointed former Obama FBI Director Robert Mueller to be the special counsel.

A few weeks ago, Inspector General Michael Horowitz released his investigation of the way the FBI handled the Hillary Clinton email scandal. Horowitz’s report was scathing about the concerted effort by members of the DOJ and FBI to not only acquit Hillary Clinton but to intentionally try to sabotage the presidency of Donald Trump.

Some of those named by Horowitz have served as part of Mueller’s investigative team, which should raise all kinds of legal red flags. If Rosenstein was doing his job, he should have taken action to make sure the team Mueller assembled was politically balanced, instead of the 16-0 Democrat to Republican, team of attorneys.

Eventually, FBI official Peter Strzok, one of those named in Horowitz report, appeared before Congress. During his grilling, his attorney continually told Strzok to not answer questions. When he did answer, his replies were either ambiguous or what he said was considered to be lies by many who heard his testimony. Even Trump tweeted about Strzok’s testimony:

“Lover FBI Agent Peter Strzok was given poor marks on yesterday’s closed door testimony and, according to most reports, refused to answer many questions. There was no Collusion and the Witch Hunt, headed by 13 Angry Democrats and others who are totally conflicted, is Rigged!”

Last week, Rosenstein was summoned before Congress and his response to many of the questions was that he was not allowed to discuss confidential information. That riled several members of the committee questioning Rosenstein.

One of those was Rep. Trey Gowdy (R-SC). Gowdy’s patience had been tested to the breaking point when he hammered Rosenstein saying:

Gowdy loudly expressed the sentiment of many Americans as we are all getting fed up with dragging on of the Mueller investigation without any hard evidence presented against Trump or his campaign. It’s time to end the witch hunt and stop wasting taxpayer money.