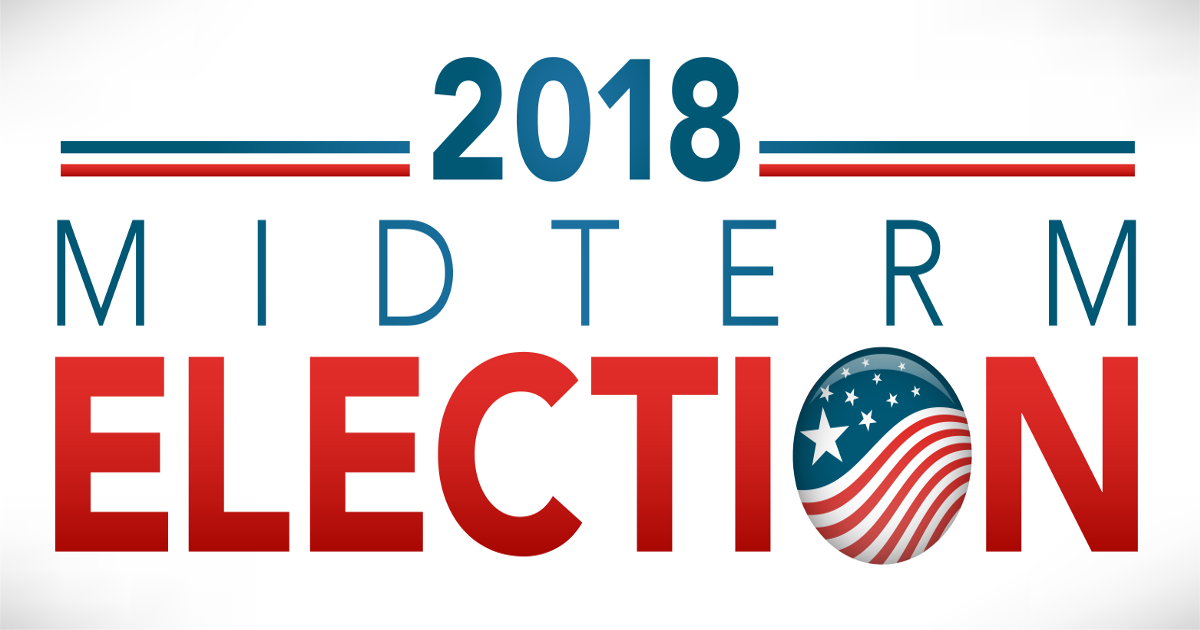 Over the years, any labor unions have become political activist groups funneling millions of dollars of union dues into the campaigns of Democrats across the nation. That should not be a big surprise since the essence of labor unions are socialist based as is the Democratic Party.

Last week, the Supreme Court ruled that non-union workers cannot be forced to pay union dues to work in certain sectors of the work force. Many believe this ruling will drastically impact the money collected by labor unions and thus drastically cut their donations to the campaigns of Democrats. If correct, this could have a direct impact on this year’s midterm elections and help Republicans retain control of Congress.

(Fox News) – The Supreme Court’s ruling last week that government workers can’t be forced to pay union fees for collective bargaining and other activities may hurt Democrats in the upcoming midterms – although some experts suggest it could have a galvanizing impact for union members to get out and vote.

The 5-4 decision in Janus vs. American Federation of State, County and Municipal Employees scrapped a 41-year- old decision that had allowed states to require public employees to pay “fair share” fees to unions that represent them.

“This procedure violates the First Amendment and cannot continue,” Associate Justice Samuel Alito wrote in the majority opinion. “Neither an agency fee nor any other payment to the union may be deducted from a non-member’s wages, nor may any other attempt be made to collect such a payment, unless the employee affirmatively consents to pay.” …

The next step for the Supreme Court or Congress to take is to make every state in America a right to work state, where people are not forced to join a union just to work in their selected field or just trying to get a job. It’s ironic that Democrats protest for more freedom and yet they support unions which gives workers fewer freedoms.